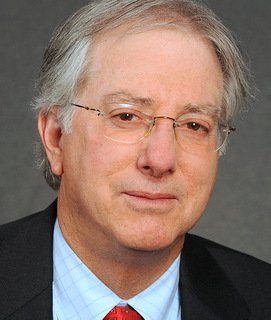 In February 2009, Ambassador Dennis Ross was appointed Special Advisor for the Persian Gulf and Southwest Asia to Secretary of State Hillary Clinton. Later that year he left the State Department to join the National Security Council staff as a Special Assistant to President Obama and Senior Director for the Central Region (the Middle East, the Persian Gulf, Afghanistan, Pakistan and South Asia). He stepped down from this role in December 2011.

Ambassador Dennis Ross served as Middle East Envoy under President Clinton, helping the Israelis and Palestinians reach the 1995 Interim Agreement on the West Bank and the Gaza Strip. He also brokered the Protocol Concerning the Redeployment in Hebron in 1997 and facilitated the Israel-Jordan Treaty of Peace.

During George H. W. Bush’s administration, Ambassador Dennis Ross was Director of the United States State Department’s Policy Planning Staff, where he worked on US policy toward the former Soviet Union, the reunification of Germany and its integration into NATO, arms control, and forming the coalitions during the 1991 Gulf War. He also collaborated with Secretary of State James Baker on convincing Arab and Israeli leaders to attend the 1991 Middle East peace conference in Madrid, Spain. 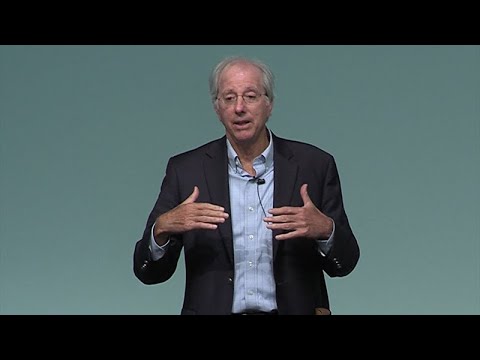 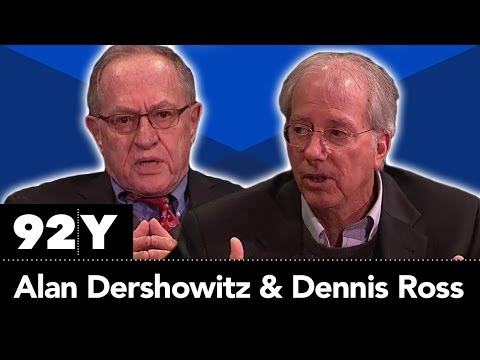 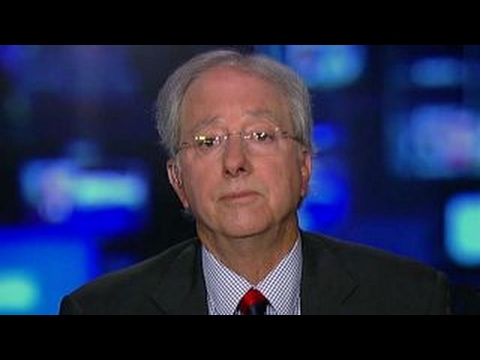 Doomed to Succeed: The U.S.-Israel Relationship from Truman to Obama