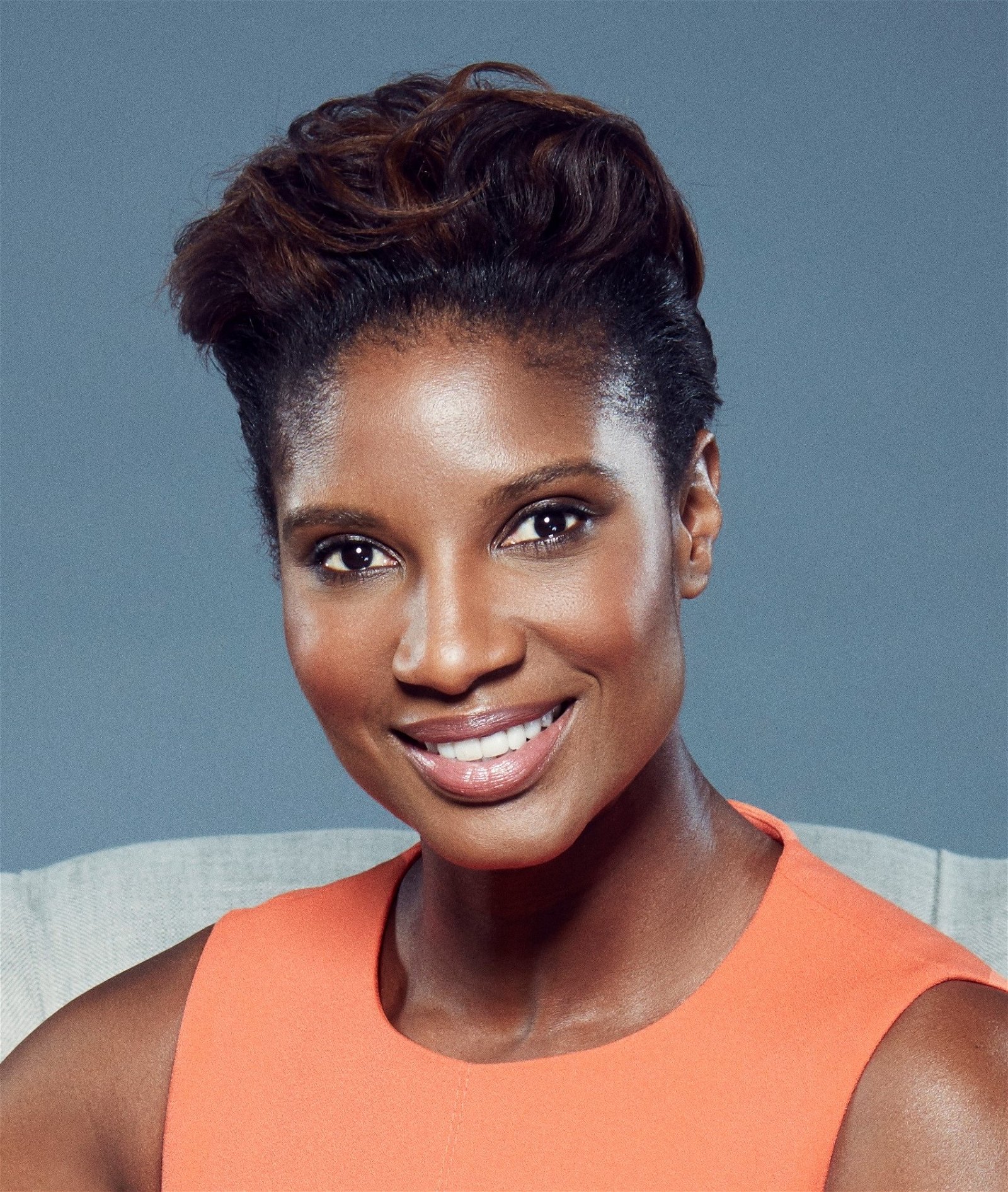 Denise Lewis OBE is an accomplished presenter, broadcaster, former athlete and President of Commonwealth Games England. The former Gold Medal winning heptathlete, who holds the second highest number of points scored by a British Heptathlete, has gone on to secure a successful broadcast career. Since her retirement from Athletics, Denise has undertaken an array of television work including commentating on high profile athletics events and fronting shows such as BBC’s Secret Britain and Right on the Money.

Denise is one of the “golden girls” of British athletics, winning gold at the 2000 Sydney Olympics and subsequently being inducted into the UK Athletics Hall of Fame in 2011. Denise has twice been runner-up in the BBC’s Sports Personality of the Year awards (in 1998 and 2000) and was also honoured with an OBE in the 2000 New Year Honours.
Denise is considered one of the BBCs most credible commentators, which has seen her cover many key athletics events both at home and abroad. In 2012, Denise covered the Commonwealth Games and the London Olympics, reporting daily from the Olympic Park. And in 2014, she reported on the European Diamond League and the London Marathon. Since then, Denise has covered the European Team Championships, the 2015 World Athletics Championships, the Rio Olympics in 2016 and the IAAF Championships in 2017. In 2018, Denise flew to the Gold Coast where she commentated on the Commonwealth Games and represented England as the President of Commonwealth Games England.

Throughout her career, Denise has used her platform to highlight projects that discuss and promote diversity. In 2012, she anchored the Woman of the Year Awards for ITV1’s Lorraine. Then, in 2016, Denise presented Winners for BBC Two, BBC World and News, which saw her uncover the incredible stories of six female athletes from around the world and the challenges they face simply because they are female. She has also worked to promote Women in Work for International Women’s day. Furthermore, Denise joined other exceptional figures in politics, business, sport and science to share her insights into being Black and British in the BBC Two Series Black is the New Black in 2016.

In addition to her broadcast commitments, Denise has taken on the role of ambassador and patron for several initiatives, events and charities. In 2014, Denise was announced as ambassador for the Investec Epsom Derby and QIPCO Champions Day at Ascot and in the same year, Denise took on a similar ambassadorial role for 2014’s Telegraph Be: Fit event, a female health and fitness convention, which carried through to 2015. Charitable work is close to Denise’s heart and she works closely with Breast Cancer Care and Sparks and she is the President of Commonwealth Games England. 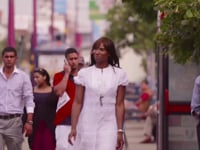 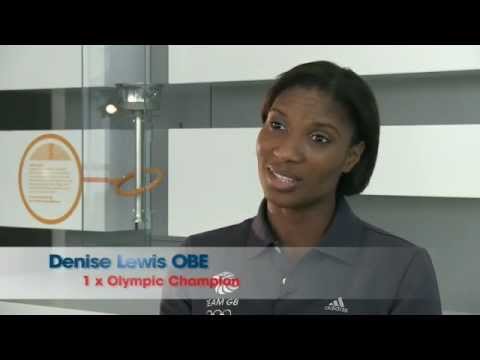