Baroness Denise Kingsmill, CBE, is a peer of the House of Lords, an active board director and advisor to high growth companies, and a leading speaker on fintech, business regulation and issues of diversity and sustainability.

Following a 20 year legal career, Baroness Kingsmill became Deputy Chair of the Competition Commission (CMA), chairing more than 20 enquiries into every aspect of the UK economy.

In 2000, Baroness Kingsmill was awarded a CBE and in June 2006 she was appointed to the House of Lords as a Life Peer. She has been awarded various honorary degrees by several universities. She is a member of the International Board of IESE, the Spanish business school.

Baroness Kingsmill is a member of the board of Inditex SA (Zara).   Until very recently she was also a member of the boards of E.ON SE, IAG SA, and Telecom Italia and in 2015 she became founding Chair of Monzo Bank, a mobile-only internet bank, stepping down in May 2018.

As a thought leader, Baroness Kingsmill wrote a regular column for seven years in Management Today. She has recently spoken at the Milken Institute, the Aspen conferences and seminars, and the Business Leaders Forum (Standard Chartered). 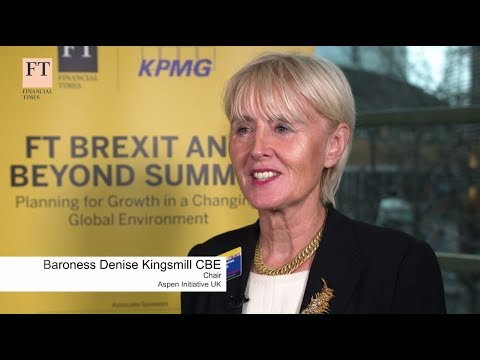 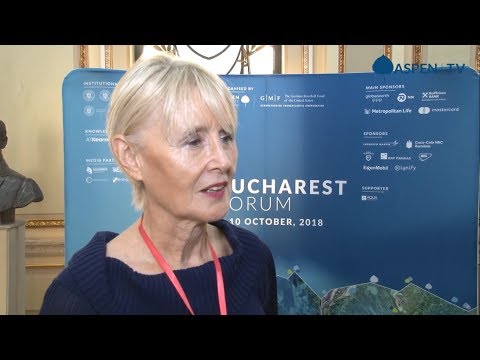 Interested in booking Denise Kingsmill to speak at an event? Please provide your details and we’ll get in touch within 24 hours.