Delos Cosgrove is an American Vietnam War veteran, heart surgeon, and CEO of Cleveland Clinic. Cosgrove graduated from Williams College with a major in history and received a Doctor of Medicine degree from the University of Virginia School of Medicine. He started his career as an intern at the Massachusetts General Hospital, the Boston’s Children’s Hospital, and Brook General Hospital in London, United Kingdom. During the time of the Vietnam War, Cosgrove served as a military surgeon in the United States Air Force and was awarded the Bronze Star Medal for his service. After the war ended in 1975, Cosgrove began working at the Cleveland Clinic, and by 1989 he was appointed as the chairman of the clinic’s Department of Thoracic and Cardiovascular Surgery. In 2004, he was promoted to the chief executive position, where he resides today.

Cosgrove practiced thoracic surgery until 2006. During the course of his career, he performed over 22,000 procedures and has served as the president of the American Association of Thoracic Surgery in 2000. He is a member of the Society of Thoracic Surgeons, the American College of Surgeons, and the American Heart Association. He also became a member of the Institute of Medicine in 2013. Cosgrove was offered the position of Secretary of the United States Department of Veterans Affairs by President Barack Obama in 2014, but he turned it down. In December of 2016, Cosgrove was interviewed for the same position and joined a business forum assembled by president Donald Trump to provide strategic and policy advice on economic issues.

His Speaking Topics Include: 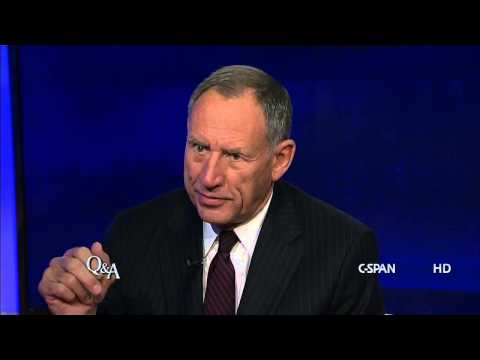 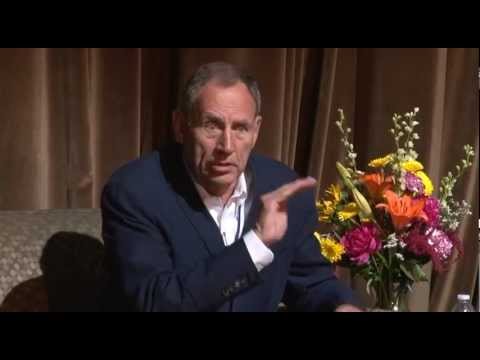 Williams College | Perspectives on Healthcare and Public Education in America 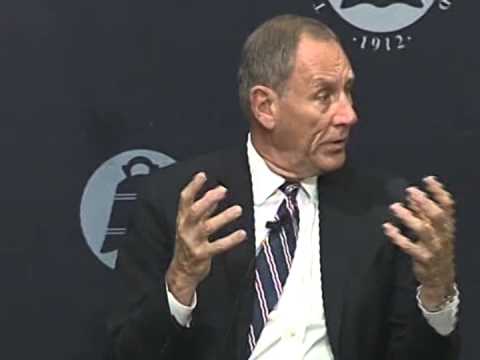