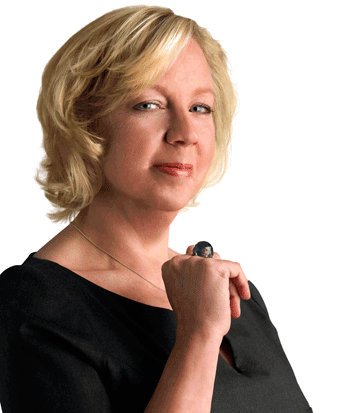 Deborah Meaden is a British multi-millionairess and well-known dragon who launched her own glass and ceramics export company straight out of business college.  Deborah Meaden is a motivational speaker who speaks regularly at conferences across the UK and elsewhere in the world.

With several successful business in the leisure and retail sector under her belt, Deborah became Managing Director of her family’s holiday park business Weststar Holidays, acquired the major shareholding in a management buyout and later sold the company in a deal worth £33 million whilst retaining a 23% stake.

She still retains an active role at Weststar but is devoting more time to finding good investment opportunities, the first of which was a market research company.

Deborah first appeared on Dragons’ Den in Series 3 and has been a huge success ever since. She is author of “Common Sense Rules: What You Really Need to Know About Business” (Random House Business, 2010).

Deborah actively supports a number of environmental charities and initiatives including the annual Observer Ethical Awards, which she has judged since 2008. In 2009 Deborah accepted the role of Ambassador for the WWF, the world’s leading environmental organisation, and she also recently joined the board for The Roundhouse in North London. 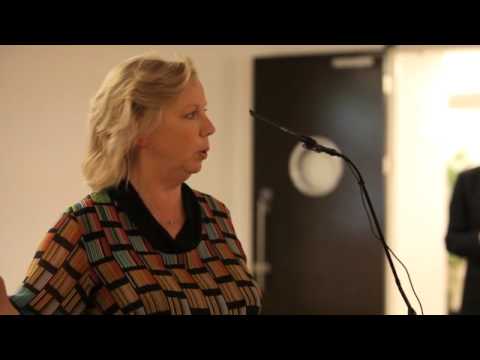 Interested in booking Deborah Meaden to speak at an event? Please provide your details and we’ll get in touch within 24 hours.