Déborah Berebichez is the first Mexican woman to obtain a Ph.D. in physics from Stanford University. Her passion is to empower young people to learn science and to improve the state of STEM education (science, technology, engineering and math) in the world. Her education and background help her to make science accessible to a wide range of audiences.

Dr. Berebichez is Chief Data Scientist at Metis, where she leads the creation and growth of exceptional data science and artificial intelligence training opportunities. She is responsible for ensuring the quality of the Metis’ corporate training, professional development and online programs. Previously, she was Vice President of Risk Analytics at MSCI, where she used her quantitative skills to advise top tier banks and hedge funds on managing portfolio risk.

She is Co-Host of Discovery Channel’s ‘Outrageous Acts of Science’ television show, where she uses her knowledge of physics to explain the science behind extraordinary engineering feats, and she regularly makes television appearances as a science expert, including on the Travel Channel, NOVA, CNN, FOX, MSNBC and several international media outlets. Previously, she helped to run ‘Technovation Challenge’ which teaches hundreds of high school girls from under-served communities how to code science-based mobile apps.

She actively contributes to the national data science ecosystem and frequently engages with the data science community as a keynote speaker or panellist at data science conferences. Déborah was the keynote speaker at Oprah Winfrey’s National Women in Leadership Conference and has presented for TED, Bank of America, Pfizer, The New York Times, WIRED, University of Cambridge amongst others.

Déborah Berebichez completed two postdoctoral fellowships at Columbia University’s Applied Math and Physics Department and at NYU’s Courant Institute for Mathematical Sciences where she researched acoustic waves. As part of her research, she invented a highly effective technique in the fields of wireless communications to focus signals at a targeted location.

Déborah’s work in science education has been recognised worldwide, including by the WSJ, Oprah, Dr Oz, CNN, TED, DLD, WIRED and the American Association for the Advancement of Science (AAAS).

She was recently made an AAAS IF/THEN Ambassador for her dedicated work in empowering young women to learn science and to improve STEM education worldwide. She is a John C. Whitehead Fellow at the Foreign Policy Association, a winner of the Society of SHPE’s STAR Award and a recipient for Top Latina Tech Blogger by the Association of Latinos in Social Media LATISM. 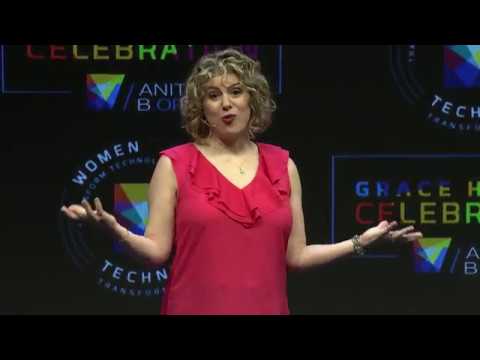 Debbie Berebichez on Perseverance and Paying it Forward 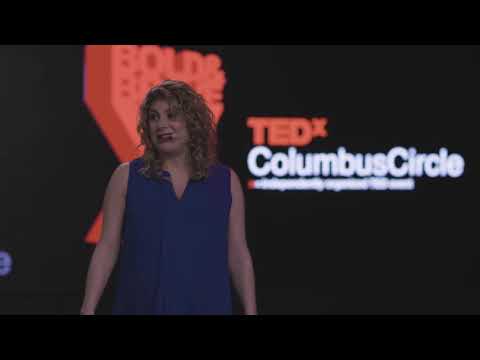 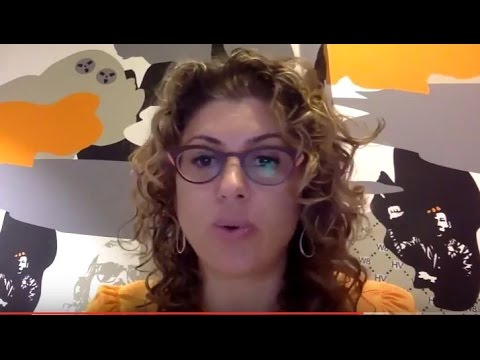 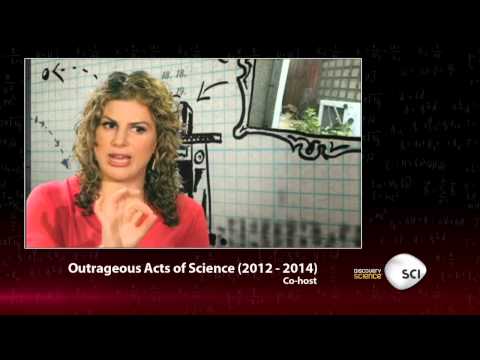 Interested in booking Déborah Berebichez to speak at an event? Please provide your details and we’ll get in touch within 24 hours.