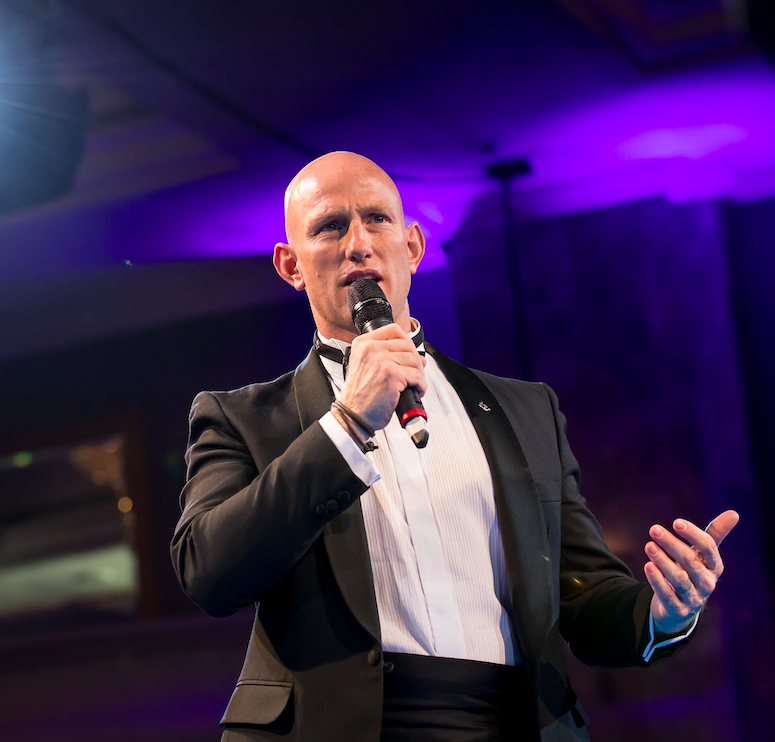 Dean Stott is a former British Special Forces soldier, and was one of the very first army members to join the SBS (Special Boat Service). Throughout his esteemed military career, he has conducted deployments to overseas hostile environments and been involved in Counterterrorism operations; he has travelled to some of the toughest places in the world.

Since leaving the military in 2011, after 16 honourable years of service, Dean continues to live by the Special Forces’ ethos of ‘the unrelenting pursuit of excellence’. The determination required throughout his career has become an integral part of Dean’s character.

Dean established a distinguished career in the private security sector; he was renowned for his willing to take on any job, regardless of the level of danger. He was known as the man who went when others would not. He has faced extortion, kidnapping, civil war, pirates, military coups and was single handedly responsible for the evacuation of the Canadian embassy in 2014, rescuing 4 diplomats and 18 military personnel.

In 2016, he was ready for a new project and wanted to use this to help others. He began training to cycle the longest motor road in the world – The Pan American Highway. He completed the 14,000 mile route from Argentina to Alaska in May 2018. Dean gained two world records and raised an incredible amount of money for charity in the process, passing through 14 countries on his expedition and crossing some of the most dangerous passages in the world.

In his final stretch, Dean continued for 17 hours straight, driven purely by his determination and he covered 340 miles on his longest day.

Dean is now a renowned international speaker, presenting to FTSE 100 companies, sporting bodies, military departments, schools and businesses. He has presented inspiring talks to 10,000 people at the O2 Arena through to 24 local children in impoverished areas. He emphasises his belief that, with the right mindset and plan, the impossible simply means it hasn’t been done yet. He published his book, Relentless, in 2019 – a book that recounts his experiences and life as a Special Boat Services soldier and when faced with the impossible, he proves that anything is possible. He is also a passionate mental health campaigner, and set himself with the task to raise a million pounds for charity on behalf of his bike ride across The Pan American Highway. 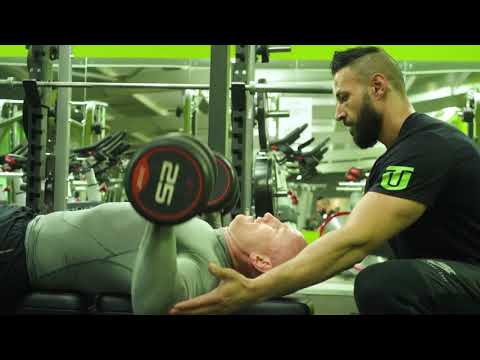 Dean Stott 'Get Active and Free Your Mind' 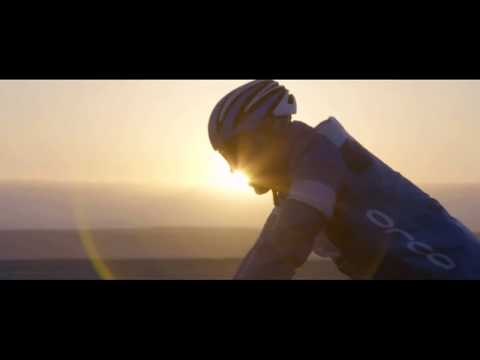 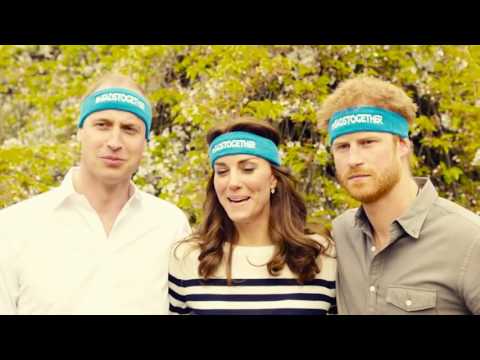 Interested in booking Dean Stott to speak at an event? Please provide your details and we’ll get in touch within 24 hours.