Success takes talent, ambition, and hard work. Most people and companies stop there – and fail where it is most crucial – with consistent daily actions. What’s on your list? Do you have a list? Do you know what should be on your list? As the creator and CEO of YourDailySuccessTip.com, Dayna Steele‘s core message is simple – consistent daily actions create a lifetime of success.

Steele is known internationally as the Daily Success Speaker with her tips reaching thousands of success driven people and companies every day. A top-rated keynote speaker on effective leadership, productive teamwork, customer service, and employee engagement, Steele inspires and creates success strategies for each audience. She is the author of the 101 Ways to Rock Your World book series, a rock radio hall of famer, and a successful entrepreneur as well as a regular contributor to Fox News Houston, The Huffington Post, and Fortune 500 companies.

Throughout her career, she has garnered national accolades. Dayna was named one of the “100 Most Important Radio Talk Show Hosts” by Talkers Magazine, nominated as “Local Radio Personality of the Year” by Billboard Magazine and has been inducted into the Texas Radio Hall of Fame. AOL calls Dayna ‘one of the foremost experts on career networking’ and Reader’s Digest Magazine named Dayna one of the “35 People Who Inspire Us.”

Dayna’s affinity for creating entrepreneurial enterprises has launched a diverse slate of businesses. Dayna created The Space Store, the world’s largest space related e-commerce venture, and founded Smart Girls Rock, giving laptop computers to high school students in need. Her large fan base of Steeleworkers follows her daily advice and adventures on Facebook. Twitter, LinkedIn, and Instagram. Her messages of success have been called “ridiculously sane” by Clarion Foreword Reviews.

Dayna lives in Seabrook, Texas, with her husband, author Charles Justiz, and has three sons. She is a member of the Screen Actors Guild, invests in Broadway musicals, and is currently working on her next book … and her golf game. 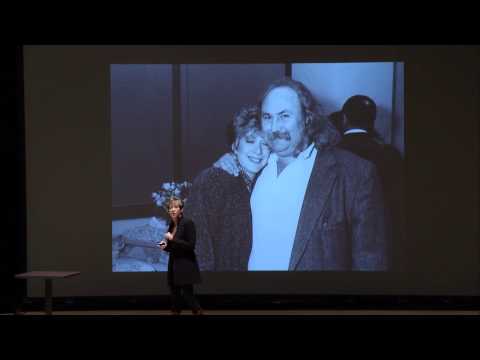 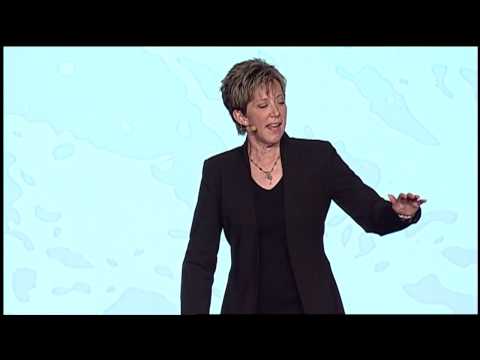 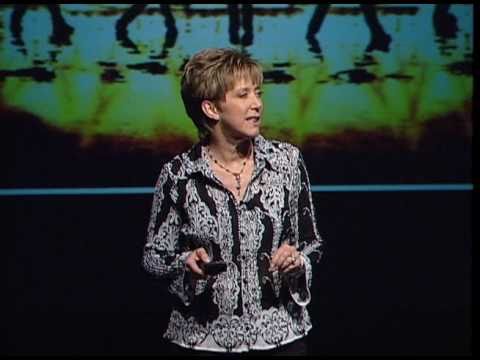