Professor David Wengrow is a New York Times best-selling author and Professor of Comparative Archaeology at University College London. With over 20 years of experience in the fields of archaeology and anthropology, he is a highly sought-after industry speaker, who addresses fundamental questions of human history and culture, social change, and inequality.

He co-authored the international bestseller The Dawn of Everything: A New History of Humanity, which received much praise and has been lionised as a BBC History, Sunday Times and Observer book of the year. The Dawn of Everything has been translated into French, German, and Italian, and is due to appear in over 30 languages worldwide. David also authored The Archaeology of Early Egypt (2006), What Makes Civilization? The Ancient Near East and the Future of the West (2010), and The Origins of Monsters: Image and Cognition in the First Age of Mechanical Reproduction (2013), as well numerous essays and over 60 academic articles. David has written op-eds for The Guardian and The New York Times, and was ranked #10 in ArtReview’s ‘Most influential people in the contemporary art world’ (2021).

David is a prominent and respected archaeologist, who has conducted fieldwork in various parts of Africa and the Middle East, and received several notable accolades for his outstanding research. He is a recipient of the Ben Cullen prize, the Antiquity prize, and has been honoured as a Distinguished Visitor at the University of Auckland, New York University’s Institute of Fine Arts, and the University of Freiburg. Among his academic honours, David has been chosen to give the Rostovtzeff Lectures (New York University), the Biennial Henry Myers Lecture (Royal Anthropological Institute of Great Britain) the Jack Goody Lecture (Max Planck Institute), the Faculty Lecture (University of Leiden), the Margarete Häcker Lectures (University of Heidelberg), the Radcliffe-Brown Lecture (British Academy Flagship Talk), the Danziger Lecture in the Humanities (University of Chicago), and the SAGE lecture (UC Santa Barbara Centre for the Study of the Mind).

David completed a BA in Archaeology and Anthropology from the University of Oxford (1993), a Master of Studies in World Archaeology (1998) and a Doctor of Philosophy (2001). After finishing his studies, he became a Junior Research Fellow at Christ Church, Oxford and a Henri Frankfort Fellow at the Warburg Institute, before taking up his position at University College London. 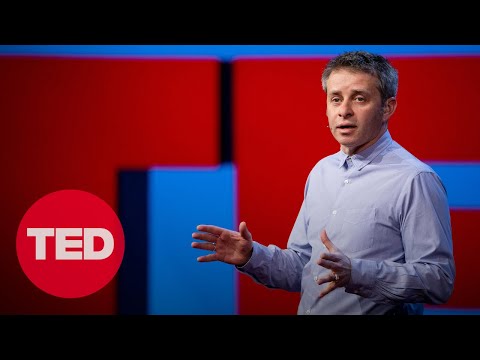 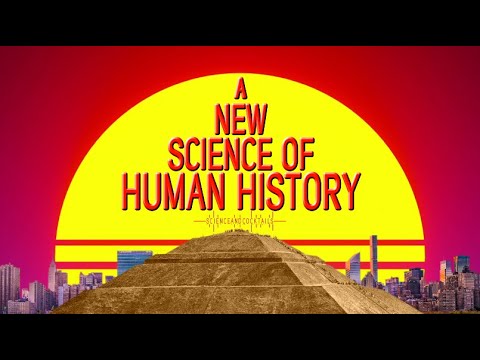 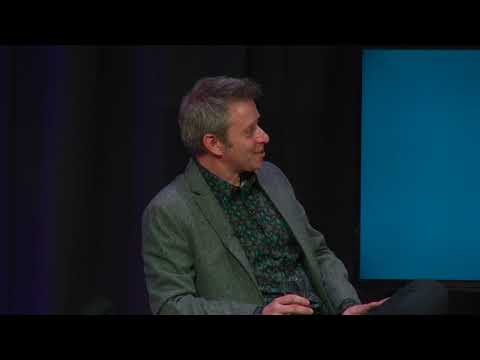 The British Library | The Dawn of Everything: A New History of Humanity 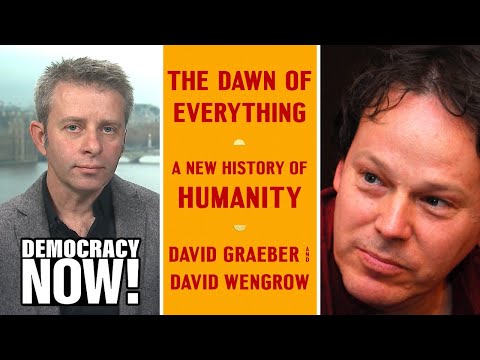 Democracy Now! | “The Dawn of Everything”: David Wengrow & the Late David Graeber On a New History of Humanity

The Dawn of Everything 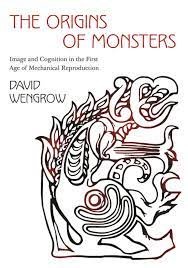 The Origins of Monsters: Image and Cognition in the First Age of Mechanical Reproduction 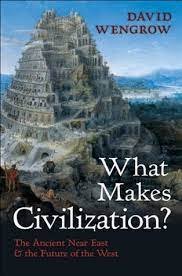 What Makes Civilization? The Ancient Near East and the Future of the West