David Taylor helps people and organisations make permanent change, very fast. His client list includes many of the most successful companies and leaders in the world.

Unlike many so called “gurus”, David has been there and done it, with a 25 year track record of delivery with hundreds of companies and thousands of leaders around the world. His clients range from The United Nations to The Young Presidents Organisation, from Fortune 100 companies to leading entrepreneurs, and from the Abu Dhabi Government to celebrities and charities.

As a speaker, David is the winner of the prestigious European Business Speaker award, and he has keynoted in 40 different countries at venues including the Acropolis in Athens, San Francisco 49’ers stadium, the Comedy Store in London and the Emirates Palace in Abu Dhabi.

On television, David has transformed teams in Working Wonders (ITV), removed phobias on live television in The Salon (Channel 4) and most recently turned around a small company in decline to treble their profits in The Naked Office (Virgin 1), which was nominated for a Royal Television Society award. He is now working on an under wraps project that will prove forever that anyone can literally achieve anything they choose, no matter what their background. 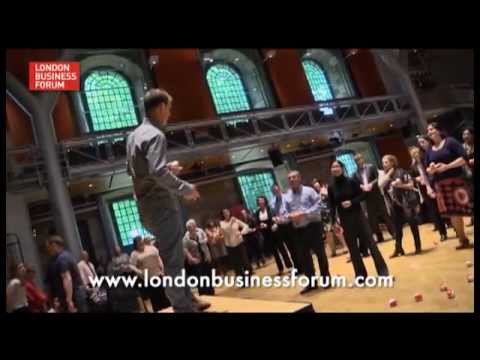 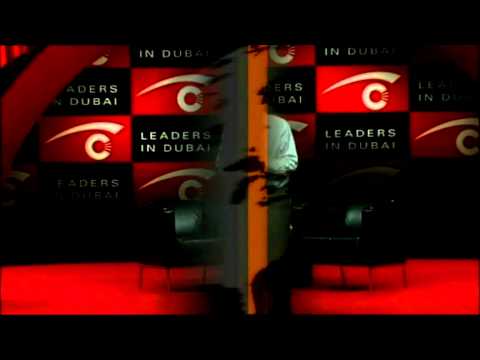 Interested in booking David Taylor to speak at an event? Please provide your details and we’ll get in touch within 24 hours.