David Shukman is a British journalist, author, science broadcaster and independent consultant. He is one of the most respected journalists in the UK, having worked in the industry for more than 25 years. He is a sought-after speaker on environmental issues and has given lectures at universities and business schools worldwide. His talks are always informative and engaging, providing insight into the latest climate change and sustainability developments.

In the second half of 2021, David tendered his resignation from the BBC to pursue a career as an independent consultant. He had enjoyed a long, successful at the BBC, where he had served since 1983. While serving at the BBC, David fulfilled various roles, including as the Northern Ireland reporter (1985-87), TV Defence Correspondent (1987-95), and European Correspondent (1995-99). In 1999, he expanded his scope by becoming the World Affairs Correspondent until 2003. He then became the Environment and Science Correspondent until 2012, when he was appointed as the BBC’s first Science Editor, where he remained until his departure in late 2021.

As a pioneer in the industry, David has authored several books on climate change, environmental disruptions and science. These books have become bestsellers boasting titles such as An Iceberg as Big as Manhattan (2011), Reporting Live from the End of the World (2010), Tomorrow’s War (1995), The Sorcerer’s Challenge (1991), and All Necessary Means (1991).

David has covered significant events and worldwide trends for over 40 years, with a current focus on climate change, biodiversity loss, and sustainable development. His work has been featured in many preeminent publications and media outlets, including The Guardian, BBC News, The Telegraph, The Times and the Financial Express.

David has shared his insights with global audiences on a wide range of scientific topics, from climate change to the latest discoveries in astronomy and particle physics. As a speaker, he is known for his engaging presentations that have enthralled worldwide audiences. 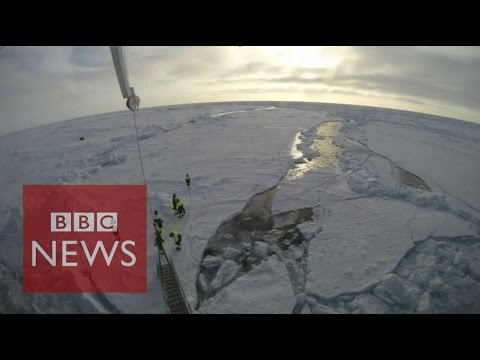 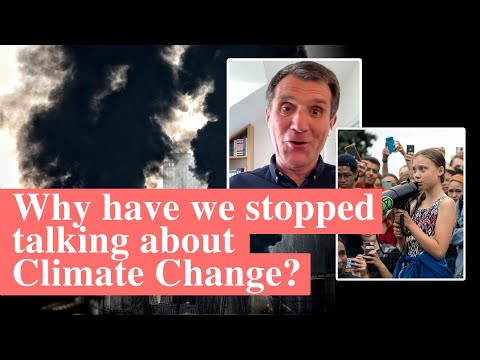 The Two Major Climate Change Stories The World is Ignoring 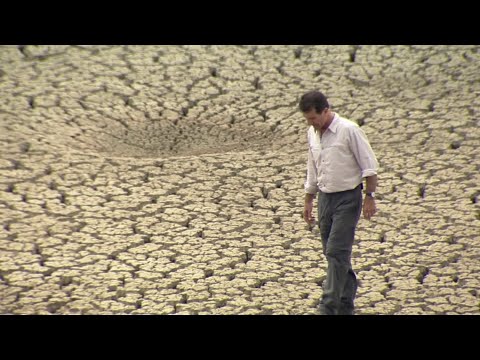 Reporting from the Climate Frontlines 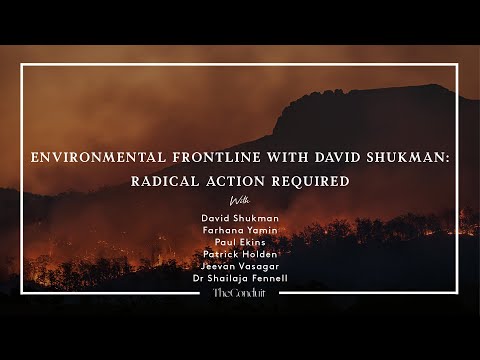 Reporting Live From the End of the World (2010)