General David Richards, Baron Richards of Herstmonceux, is the former Chief of the Defence Staff – the professional head of the British Armed Forces.

General David Richards led operations in East Timor, Sierra Leone, and Afghanistan. He is best known for his command in Sierra Leone in 2000, when he interpreted his orders creatively to achieve much more than was at first thought possible, ensuring the ultimate defeat of the RUF rebels and the avoidance of much bloodshed in the capital, Freetown. He went on to command NATO forces in Afghanistan during the Alliance’s expansion of responsibility across the whole country.

Having first commanded the British Army, in 2010 David became Chief of the Defence Staff, the professional head of Britain’s armed forces and their strategic commander as well as the Prime Minister’s military adviser and a member of the National Security Council. In this capacity, amongst many other tasks, he played a major role in the Libyan campaign in 2011 and in devising the UK’s final strategy for Afghanistan.

He retired in July 2013. His UK operational awards include a Mention in Despatches, Commander of the British Empire, Distinguished Service Order and Knight Commander of the Bath; the first officer to receive an operational knighthood since World War 2. In 2011 he received the annual Churchillian Award for leadership. He was created Baron Richards of Herstmonceux in February 2014 and now sits in the House of Lords.

Amongst many other appointments David is a visiting Professor of Exeter University and an Honorary Fellow of both King’s College London and Cardiff University. He is Senior Adviser to the International Institute of Strategic Studies, an adviser to a number of governments and commercial businesses, Non-Executive Chairman of Arturius International Ltd and Chairman of Equilibrium Gulf. 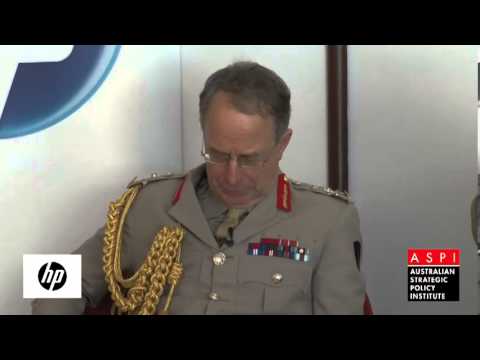 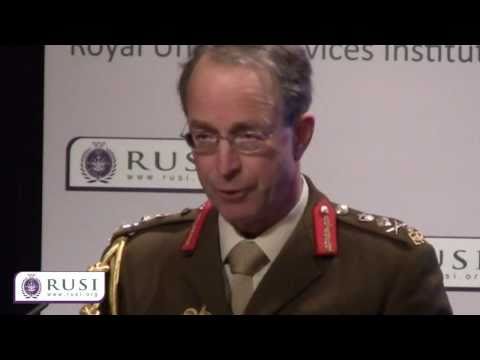