David Pilling is an Associate Editor and the Africa Editor of the Financial Times. A popular choice as as speaker or moderator, he is known for his  close-up knowledge of Africa, with a particular emphasis on Nigeria and South Africa and some of the continent’s more promising economies from Ethiopia and Rwanda to Kenya. He is also an expert on the fast-developing and geopolitically significant relationship between China and Africa.

With some twenty five years of journalistic experience, fifteen of which were in Asia, David shares his deep knowledge and insights on economics, politics, culture and development across Asia and the developing world more generally.

David crystallised his prior experience living and working in Japan in a widely acclaimed book about the country’s social and economic resilience: Bending Adversity: Japan and the Art of Survival. In many ways, Japan has foreshadowed the problems that have beset the west since the 2008 financial crisis and he argues that Japan may have more to teach us than has generally been recognised. In his view, the so-called “lost decades” may not have been quite so lost after all.​

David has had a long and distinguished career at the FT as a foreign correspondent, senior editor, and columnist, starting in 1990 in London on the international desk. From there he was posted to Santiago, Chile in 1993. Between 1994 and 1997 he was based in Buenos Aires, Argentina, before returning to London to become Deputy Editor of the comment and analysis section. Between 1999 and 2002, David was the global pharmaceuticals and biotechnology correspondent, covering topics from mega-pharmaceutical mergers to the scourge of AIDS in Africa and the scientific race to decode the human genome. In 2002, he moved to Japan for a seven-year stint as Tokyo Bureau Chief covering the Koizumi years, growing tensions with China and the burgeoning nationalism that was to lead to the rise of the Shinzo Abe.

In his latest book, ‘The Growth Delusion: Why economists are getting it wrong and what we can do about it’ (2018), David explores the pitfalls of how we measure our economy and how to correct them. This revelatory and entertaining book has been nominated for the prestigious Orwell Prize for Political writing and has been published in several languages.

David has won several prizes, including for coverage of Japan and China. In both 2011 and 2012, he was named Best Commentator by the Society of Publishers in Asia for his weekly column. He was also named Best Foreign Commentator for 2011 in the Editorial Intelligence Comment Awards for coverage of China, Japan and Pakistan. David regularly contributes features, including for the Weekend FT, and frequently interviews business, political and cultural figures.

David is also an experienced moderator at international conferences, including the FT’s own and at events organised by the World Economic Forum and the Asia-Pacific Economic Cooperation forum (APEC).

Outlooks for China and Asia in general 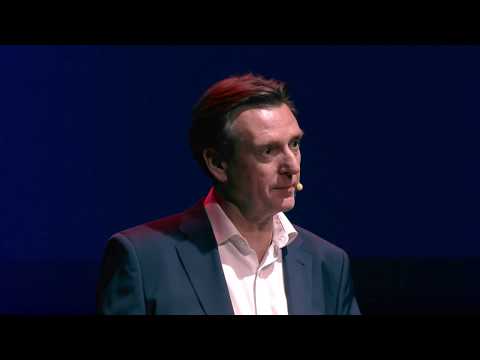 Why economists worry about the wrong things 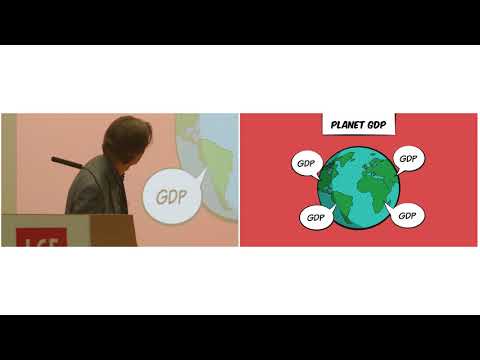 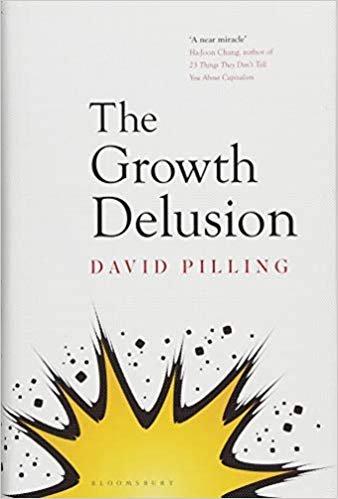 The Growth Delusion: The Wealth and Well-Being of Nations