Lord David Owen was a Member of Parliament for Plymouth for 26 years from 1966-92. Under Labour Governments, he served as Navy Minister, Health Minister and Foreign Secretary. He was co-founder of the Social Democratic Party and its leader from 1983-87 and 1988-90, and currently sits as an independent Crossbencher in the House of Lords.

From 1992-95, Lord Owen served as EU peace negotiator in the former Yugoslavia working alongside the UN-appointed peace negotiator, Cyrus Vance. Together they co-authored the Vance-Owen Peace Plan.

Lord Owen has been associated with several topical campaigns, and was Chairman of New Europe from 1999-2005, a cross party organisation that successfully campaigned against the UK adopting the euro.

He is currently Chairman of Europe Steel, non-executive Director of Hyperdynamics Corporation, and consultant to Epion Holdings. He served as non-executive Director of the US healthcare company, Abbott Laboratories from 1996-2011. Lord Owen is also Director of the Center for International Health and Co-operation, which has established an intensive four-week diploma course in International Humanitarian Assistance held annually in Geneva and New York, and is Chairman of Trustees of a newly established charity, the Daedalus Trust, which promotes research into personality changes associated with the exercise of power in all walks of life.

Book David Owen as a keynote speaker, send us a quick email. 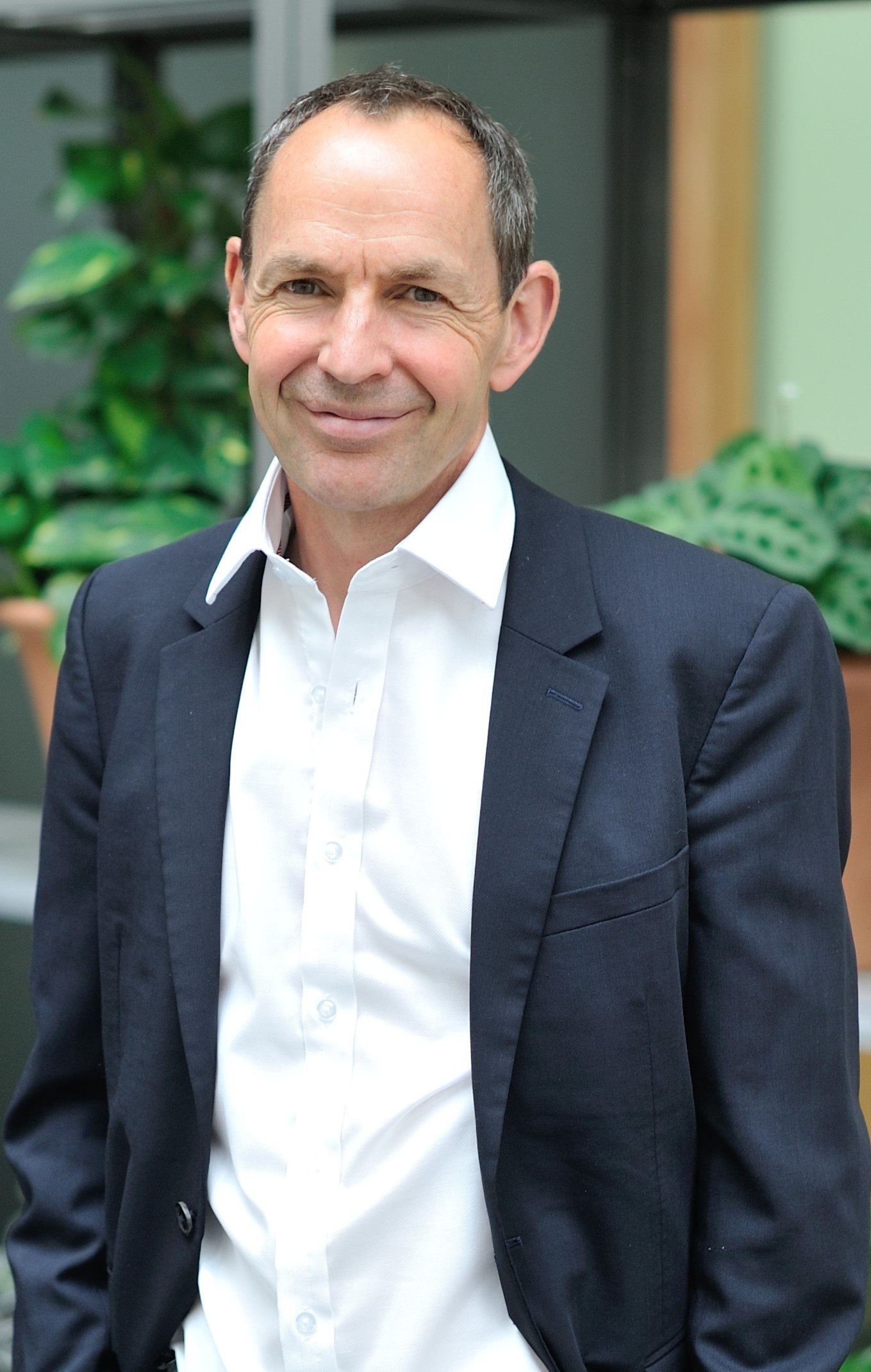