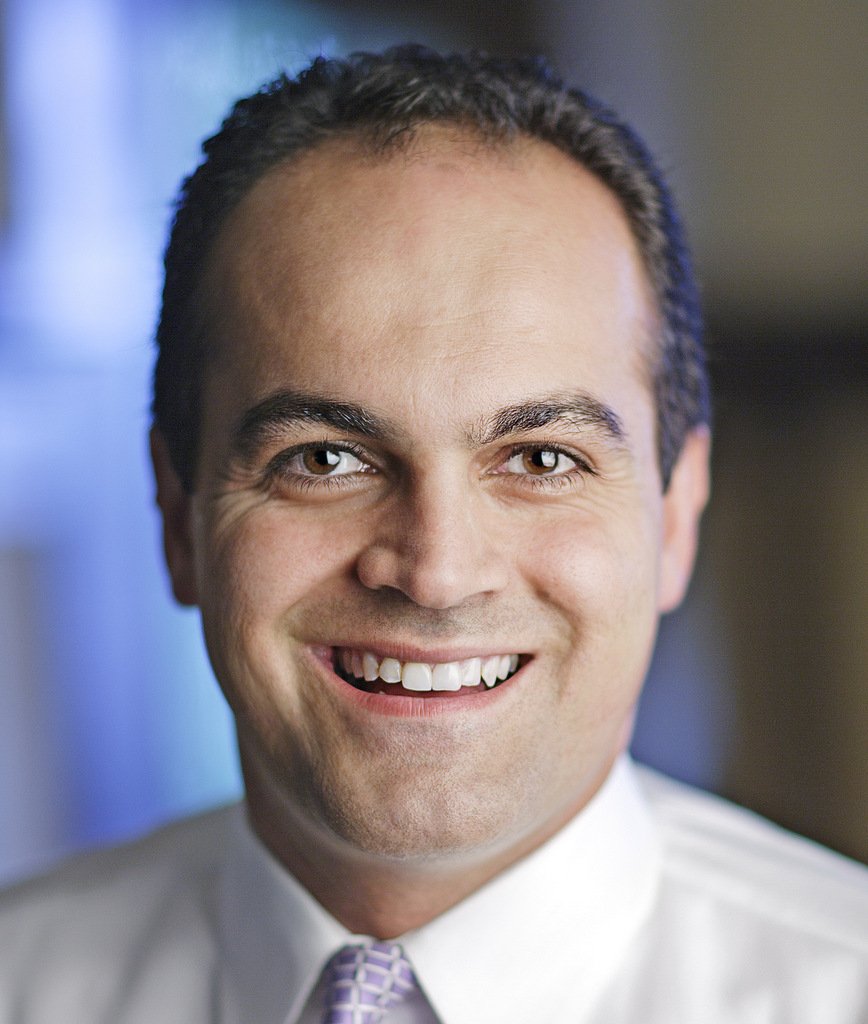 David Nour is a social networking strategist and one of the foremost thought leaders on the quantifiable value of business relationships. In a global economy that is becoming increasingly disconnected, David and his team are solving global client challenges with intracompany, as well as externally focused Strategic Relationship Planning and Enterprise Social Networking best practices.

A native of Iran, David came to the U.S. with a suitcase, $100, limited family ties and no fluency in English. In the past 25 years he has built an impressive career of entrepreneurial success, both within large corporations and early stage ventures.

In addition to serving his community as a former board member of the Center for Puppetry Arts and a former co-chair of the United Way Tech Initiative, The Bridge, and the High Tech Ministries, David is also an active member of several professional organizations, including the Association for Corporate Growth (ACG), American Management Association (AMA), Institute of Management Consultants (IMC) and the Society of International Business Fellows (SIBF).

In recent years, David has been named to the Georgia Trend’s 40 Under 40, Atlanta Business Chronicle’s Up and Coming and the coveted Turnkett Leadership Character Awards. He has been featured in a variety of publications, including The Wall Street Journal, The New York Times, The Atlanta Journal and Constitution, The Atlanta Business Chronicle, Georgia Trend, Entrepreneur and Success magazine. 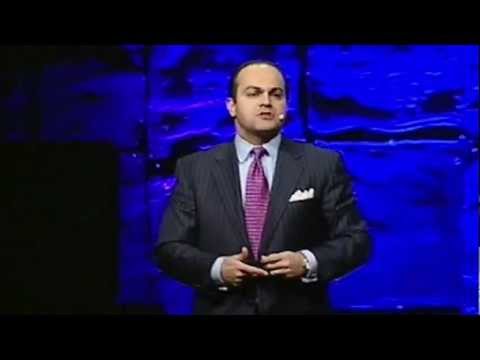