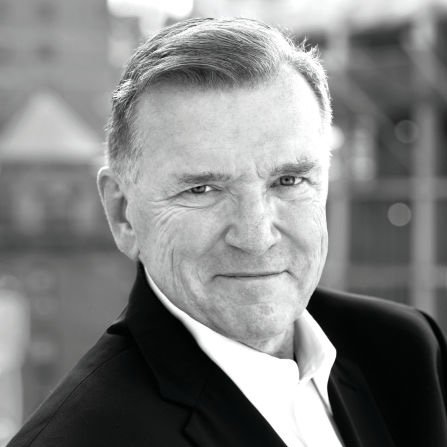 David Mixner is a civil rights activist and best-selling author. He is best known for his work in anti-war and gay rights advocacy.

Newsweek once named him the most powerful gay man in America and he has been a highly regarded leader in American politics and international human rights for over 40 years. He is the best-selling author of “Stranger Among Friends,” (1997) “At Home with Myself,” (2011) and “Brave Journeys” (co-written with Dennis Bailey, 2001).

Mixner has been an unofficial advisor to elected officials and business leaders on domestic and foreign policy for decades. Today, as a prominent international public affairs/strategic-planning consultant with expertise in HIV/AIDS, he is working on access, prevention and treatment projects in Russia, Ukraine and a number of African nations.In addition, he continues his work fighting HIV/AIDS here in the United States. After learning that his long-time lover and business partner, Peter Scott had AIDS, Mixner formed an organization that spearheaded legislation that would create a California alternative to the FDA, enabling California to deal more aggressively with the AIDS epidemic than the federal government.

Mixner has raised over $30 million for candidates and charity organizations, including well over $1 million for openly gay and lesbian candidates across the country, and has participated in over 75 election campaigns, serving as campaign manager, fundraiser, or strategist. Campaigns include Gephardt for President, Clinton for President, Hart for President, McGovern for President, Bradley for Mayor, and Brown for Governor and Senate. Additionally, Mixner is a past member of the Democratic National Committee, the Democratic Party National Commission on Delegate Selection and Party Reform, Congressional Fund, Municipal Elections Committee of Los Angeles (MECLA), the Gay and Lesbian Victory Fund (former National Co-Chair), AIDS Project Los Angeles, Ambassador to the Wilton Park International Conference, the Presidents Salt II Committee, Pro Peace, and others.

Mixner’s screenplay with Richard Burns, Dunes of Overveen, won the Outfest MTV Award for Best New Screenplay. In addition, Mixner and Dennis Bailey co-wrote the screenplay Fire in the Soul, which is in pre-production, and a play, the historical drama Jacob’s Ladder. He was an executive producer of the award-winning documentary House on Fire, which highlighted the HIV/AIDS epidemic in the African-American community. Mixner has also written for Time, Los Angeles Times, Washington Post, The Advocate, and many other publications.

Recently, Yale University’s Larry Kramer Initiative for Lesbian and Gay Studies created the David B. Mixner Collection, a catalogue of Mixner’s papers and correspondence from his work as a leading anti-war advocate during the Vietnam War to his participation in present day political campaigns.

A sought after keynote speaker around the globe, Mixner has lectured at Oxford, Harvard, Stanford, Princeton, and the London School of Economics. In his riveting talks, Mixner shares an insider’s look at the triumphs and failures of American politics and offers candid insights on a wide range of topics from human rights activism, to the evolution of gay rights, to the crusade to prevent and fight HIV/AIDS.

David’s recent on-stage production, “1969” is set in an America torn by the Vietnam war. “1969 is an evening of storytelling of how four young people formed the Vietnam Moratorium in 1969 and with no cell phones, faxes, or social media brought the nation to a standstill in just six months. The performance will include never-before-told stories of Nixon’s Watergate Team, blackmail and intrigue,” says Mixner. “If just a few leave the evening more empowered to fight tyranny in America then the evening will be a huge success.” 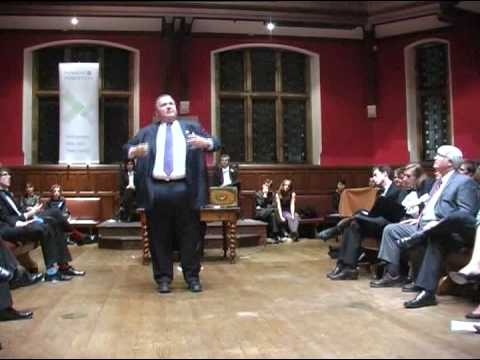 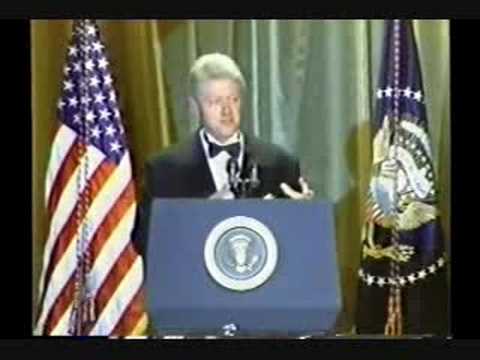 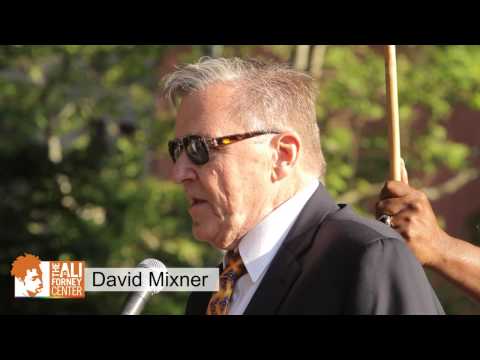 You have made the country more accepting and more loving. I hope you take great pride in all that you have accomplished.
President Barack Obama