David Lough is a leading historian, author, broadcaster and keynote speaker. His subject areas include the finances of Winston Churchill, British Prime Ministers and the monarchy.

David won an open history scholarship to Oxford University where he gained a first class degree, studying under well-known historians such as Richard Cobb, Michael Howard and Theodore Zeldin.

David spent his early career in financial markets, living in Japan, Hong Kong and Asia before taking up a senior investment banking position in London. In 1988 he founded a private banking business, which is now called Handelsbanken Wealth Management, advising prominent British families across the range of their private affairs, including their investments, tax affairs and estate planning. He was a fellow of the Chartered Securities Institute, a member of the London Stock Exchange and acted as a ‘blind trustee’ for government ministers during their period in office.

On his retirement, David used the experience of his private banking career to research the previously untold story of Winston Churchill’s precarious personal finances, illuminating a new human side of the figure who has often been treated as an icon. Over a period of four years, David pieced together the story using documents from over forty collections in archives, banks and solicitors’ firms around the world . He wrote two critically acclaimed works on Winston Churchill: No More Champagne – Churchill and His Money (2015) and Darling Winston – Forty years of letters between Winston Churchill and His Mother (2018).

Other research areas include the private background of other British prime ministers, disruptive leaders around the world and the British monarchy. David is currently researching a book on ‘money and the crown’.

David has spoken and written widely on both sides of the Atlantic following the publication of No More Champagne and his insights have featured on radio, podcasts and TV. He delivered regular lectures on Churchill’s life to passengers on board the Queen Mary II, travelling from New York to Southampton. In 2016 he won the International Churchill Society’s Somervell prize and Wealthbriefing‘s ‘Lifetime Achievement’ award in wealth management.

He is a member of the UK’s Biographers’ Club and of the Society of Authors; a trustee of the London Library and member of its Founder’s Circle; a member of the advisory board of BlackRock’s philanthropy funds in London; a liveryman of the Haberdashers’ Company; and a member of London’s Garrick Club.

David tailors his talks to a range of audiences and has covered a variety of topics including Churchill and Leadership. 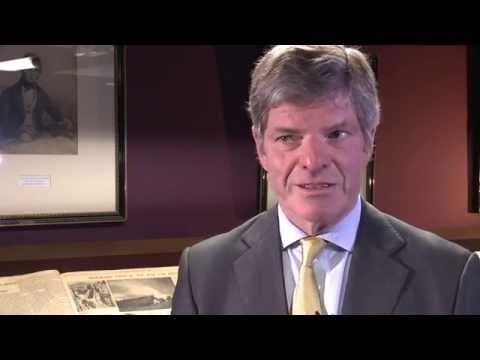 Churchill and His Money David Lough 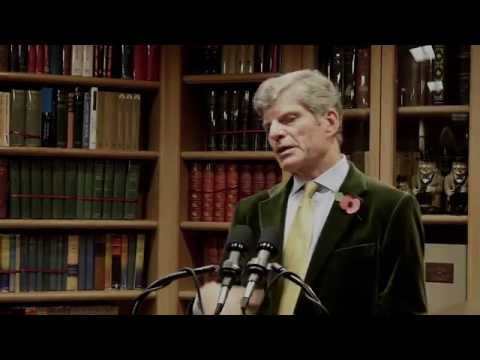 NO MORE CHAMPAGNE:" An Evening with David Loug