Professor David Daokui Li is a prominent Chinese economist and a top advisor to Chinese senior leaders. Having served on the Monetary Policy Committee of China’s central bank, he is currently a member of the Chinese People’s Political Consultative Conference (CPPCC), which functions in a capacity similar to that of Britain’s House of Lords.

As a leading Chinese economist, Professor Li is active in policy advising and discussions. He is a member of the Standing Committee of the Chinese People’s Political Consultative Committee (CPPCC) and a member of Sino-German Economic Advisory Council. He’s also a member of the Global Agenda Council of the World Economic Forum based in Switzerland. He previously served on China’s Monetary Policy Committee and was an external advisor to the International Monetary Fund.

He also makes frequent appearances on television outlets such as CNBC and Bloomberg, and his writings and quotes can be found in prominent publications such as the New York Times, Financial Times, and the Wall Street Journal. In 2006, he was named by Wall Street Wire as one of the ten most influential economists in China.

Professor Li holds a B.S. and Ph.D. in economics from Tsinghua University and Harvard University, respectively. 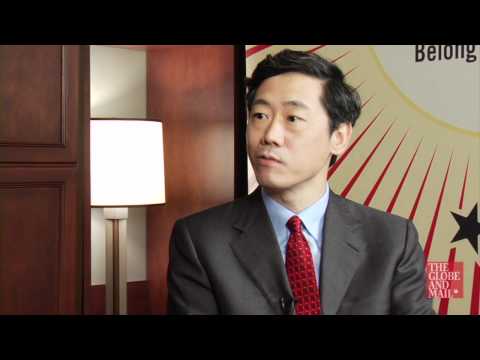 Why China's emergence is good for the West 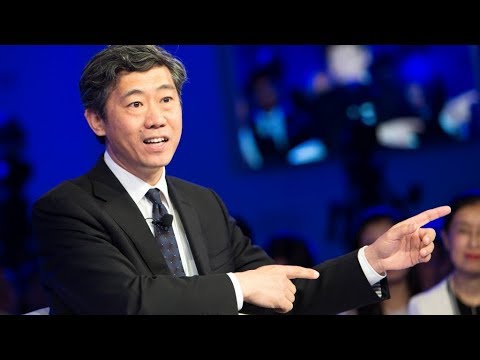 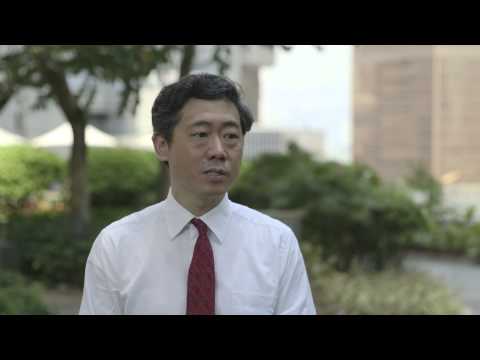 Interested in booking David Daokui Li to speak at an event? Please provide your details and we’ll get in touch within 24 hours.