David Blunkett is a Labour party politician, and one of very few blind MPs to reach the front bench and Cabinet. He shares an insider’s view on the political landscape, drawing from his experience and deep knowledge of high level political issues.

David was elected to Parliament in 1987. Promoted to the Shadow Cabinet in 1992 he took on responsibility for health, education and employment. Following the 1997 Labour election victory, David became Secretary of State for Education and Employment. There he oversaw massive improvements in the basic standards of literacy and numeracy, substantial class size reductions and the introduction of tuition fees.

With Labour returned in 2001, David became Home Secretary, and concentrated on fighting terrorism, crime and anti-social behaviour, and managing immigration and asylum. David resigned as Home Secretary in December 2004, and then took a leading role in fighting Labour’s 3rd term election campaign in spring 2005.

From May to November 2005 he was Secretary of State for Work and Pensions, where he set a clear vision for reform of the welfare state and established a nationwide debate to find a long-term solution to pensions challenges.

Since leaving government, in addition to completing his diaries, “The Blunkett Tapes”, David has undertaken a series of major pieces of work, including on anti-poverty, affordable credit and social mobility. He completed a review of the future role of the community and voluntary sector; chaired a major review of dedicated school transport; and undertook a review of police accountability for the Home Office, which helped shape a subsequent Government White Paper.

Book David Blunkett as a keynote speaker, send us a quick email. 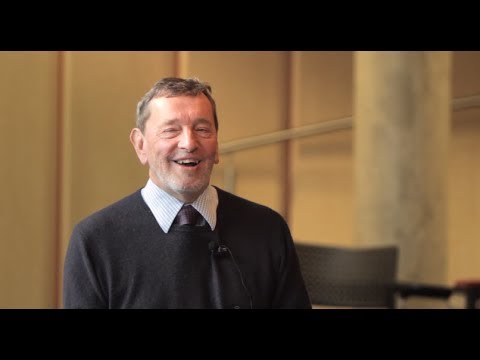 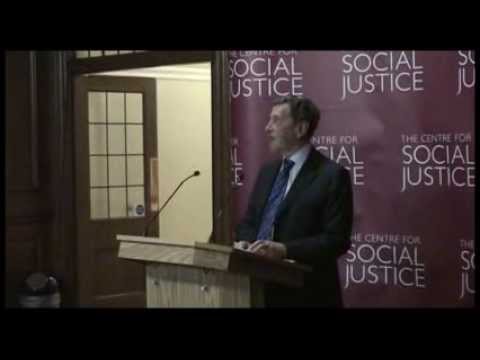 Reconnecting the British people with the political process (2014)