In 2016, Chairman Archambault emerged as a global leader for Indigenous Peoples’ rights as he led the opposition to the construction of the Dakota Access Pipeline. He continues to be a voice for tribal sovereignty in championing protection of tribal treaty lands and natural resources. Archambault testified before the United Nations Human Rights Council in Geneva, led the Washington, D.C. “Native Nations Rise” march, and published editorials in The New York Times. Archambault was recently named a “Leading Global Thinker of 2016” by Foreign Policy Magazine, was given the “Native American Leadership Award” by the National Congress of American Indians, and received a “Doctorate of Law Honoris Causa” from the Vermont Law School.

Archambault continues to speak regularly on his experiences with DAPL and as Tribal Chairman across the world on behalf of his tribe and on behalf of this land. In his address “Standing with Tribes – Past, Present & Future,” he discusses how the Standing Rock Sioux Tribe’s stand against the oil industry and United States government to block construction of the Dakota Access Pipeline just upstream of their lands quickly came to represent the long and arduous struggle of indigenous peoples everywhere to protect their sovereignty and ancestral heritage. In this address

Archambault reflects on his Tribe’s rich history, and how honoring the past has powered efforts to preserve that heritage for future generations. He shares his experiences with the “Standing with Standing Rock” movement, the leadership decisions he’s had to make in the moment, and strategies he’s learned for successfully carrying the fight forward. And finally, he discusses next steps, not just for Standing Rock, but for all of Indian Country to stand together against injustice.

In 2014, then Chairman Archambault hosted the historic visit of President Barack Obama and the First Lady Michelle to the Standing Rock Reservation. During that visit, he accompanied the President and First Lady in a meeting with Standing Rock youth, who spoke about the challenges they face growing up on the reservation and their aspirations for the future. In his past role as Chairman, Dave was appointed to the United States Sentencing Commission’s Tribal Issues Advisory Group, the Department of Justice’s Tribal Nations Leadership Council, and the United States Department of Labor, Native American Employment and Training Council.

Archambault is the father of two and a husband of over 20 years. He attended Standing Rock Community College (now Sitting Bull College), Bismarck State College, and earned a Bachelor’s Degree in Business Administration from North Dakota State University. He also earned a Master’s Degree in Management from the University of Mary. 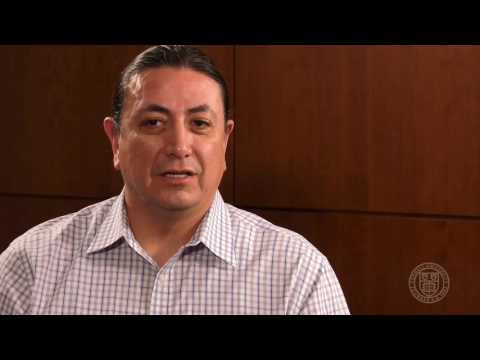 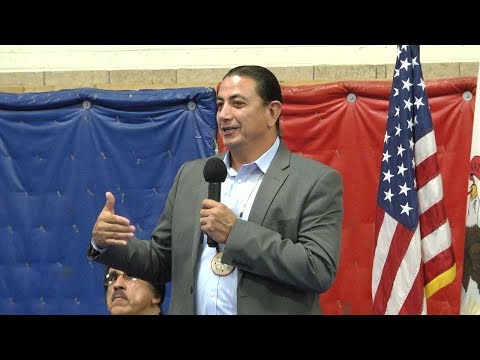