Dava Sobel, a former New York Times science reporter, is the author of “Longitude” (Walker 1995 and 2005, Penguin 1996), “Galileo’s Daughter” (Walker 1999 and 2011, Penguin 2000), “The Planets” (Viking 2005, Penguin 2006), “A More Perfect Heaven” (Walker / Bloomsbury 20011 and 2012), “And the Sun Stood Still (Bloomsbury, 2016) and “The Glass Universe” (Viking, 2016). She has also co-authored six books, including “Is Anyone Out There?” with astronomer Frank Drake. She is a longtime science contributor to Harvard Magazine, Audubon, Discover, Life, Omni, and The New Yorker. Her stories combine real life drama and historical scientific achievement into a unique—and fascinating—literary fusion.

Ms. Sobel has received many awards including the Individual Public Service Award from the National Science Board, the Bradford Washburn Award from the Boston Museum of Science, the Harrison Medal from the Worshipful Company of Clockmakers, and the Klumpke-Roberts Award from the Astronomical Society of the Pacific for “increasing the public understanding and appreciation of astronomy.” In 2014 she received the Cultural Award from the Eduard Rhein Foundation in Germany, commending her “for using her profound scientific knowledge and literary talent to combine facts with fiction by merging scientific adventures and human stories in order to give the history of science a human face.”

From January through March 2006, Dava Sobel served as the Robert Vare Non-fiction Writer in Residence at the University of Chicago, where she taught a seminar in science writing while pursuing research for her stage play about 16th-century astronomer Nicolaus Copernicus, called “And the Sun Stood Still.” Her play was commissioned by Manhattan Theatre Club, and was also supported by a Fellowship from the John Simon Guggenheim Memorial Foundation. Ms. Sobel also served as the Elizabeth Kirkpatrick Doenges Visiting Artist/Scholar at Mary Baldwin College, and the Joan Leiman Jacobson Visiting Nonfiction Writer at Smith College, where she taught a course in writing about weather and climate change.

Soon after the 1995 publication of “Longitude,” the book was translated into two dozen foreign languages and became a national and international bestseller. It won several literary prizes, including the Harold D. Vursell Memorial Award from the American Academy of Arts and Letters and “Book of the Year” in England.

She based her book “Galileo’s Daughter” on 124 surviving letters to Galileo from his eldest child. Ms. Sobel translated the letters from the original Italian and used them to elucidate the great scientist’s life work. Galileo’s Daughter won the 1999 Los Angeles Times Book Prize for science and technology, a 2000 Christopher Award, and was a finalist for the 2000 Pulitzer Prize in biography. The paperback edition enjoyed five consecutive weeks as the #1 New York Times nonfiction bestseller. A sequel, “Letters to Father,” containing the full text of Galileo’s daughter’s correspondence in both English and Italian, was published by Walker in 2001. A Penguin Classics edition followed in 2002.

Dava Sobel’s work has been adapted for the small screen on several occasions. The PBS documentary series NOVA produced “Lost At Sea—The Search for Longitude,” based on Longitude, as well as the Emmy award-winning “Galileo’s Battle for the Heavens,” based on Galileo’s Daughter. A dramatic version of Longitude was made into a four-hour made-for-TV movie for A&E and starred Jeremy Irons and Michael Gambon. Ms. Sobel’s own play, “And the Sun Stood Still,” was performed by the Boulder Ensemble Theatre Company, Colorado, in March and April 2014, with grant support from the National Endowment for the Arts. A radio play version has been recorded and distributed by L. A. Theatre Works.

She has lectured at The Smithsonian Institute, NASA’s Goddard Space Flight Center and The Royal Geographical Society (London). She is a frequent guest on National Public Radio programs, including The Connection with Christopher Lydon, Fresh Air, and many others. She has also appeared on NBC’s TODAY and C-SPAN’s Booknotes.

An occasional reviewer of books with science themes, Ms. Sobel edited the Ecco Press collection Best American Science Writing 2004. She has served as a judge for the Los Angeles Times Book Prizes, the Pulitzer Prize in general nonfiction, the PEN / E. O. Wilson Literary Science Writing Award, and the Lewis Thomas Prize conferred by Rockefeller University on scientists who distinguish themselves as authors. 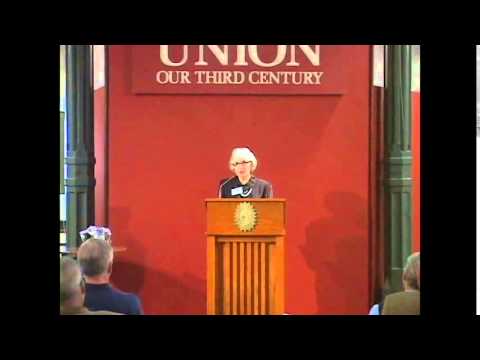 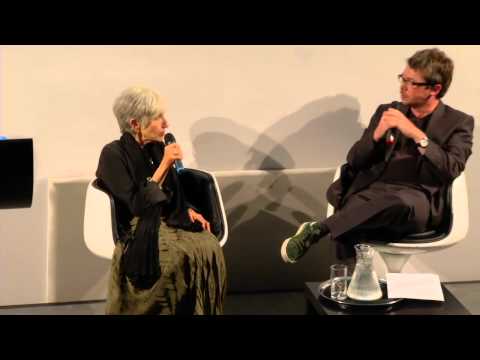 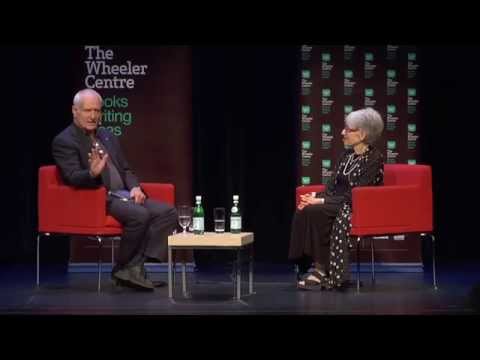