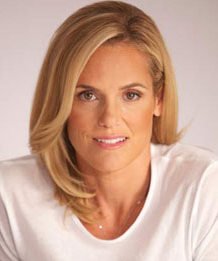 Dara Torres is arguably the fastest female swimmer in America. She entered her first international swimming competition at age 14 and competed in her first Olympics a few years later in 1984. Dara went on to compete in the 1988, 1992 and 2000 Olympics, gaining medals each time. Four months after the birth of her daughter Tessa in 2006, she began training again for the Olympics.

At age 41, Dara became the oldest swimmer to compete in the Olympics at the Beijing Games in 2008. She went on to win three silver medals, one in the 50m free and the others swimming anchor in the 4x100m free relay and the 4x100m medley relays. In total, she has won 12 medals in her Olympic career.

Her impressive performance in Beijing has inspired many older athletes to consider re-entering competition, including cyclist Lance Armstrong. Dara herself has shown no signs of slowing down any time soon, having competed in the 2009 world swimming competition in Rome.

The first female athlete to grace the Sports Illustrated Swimsuit Issue, Dara has also appeared as a commentator on such networks as Fox News, ESPN and the Discovery Channel. Her memoir, “Age is Just a Number: Achieve Your Dreams At Any Stage In Your Life” (2009), was listed as one of the top 25 best-selling business books later that year. 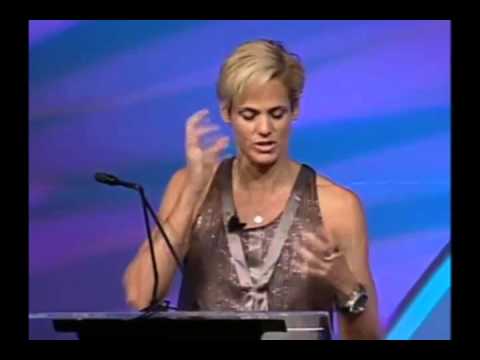