Dara Ó Briain is a renowned stand-up comedian, television presenter, author and speaker . He is one the few performers to host successful comedy shows in both the UK and his native Ireland at the same time.

Dara has a sterling reputation as the witty host of award ceremonies and corporate events and regularly hosts events such as the European Advertising Awards, the Meteor Awards in Dublin, the Empire Film Awards and the BAFTA Video Game Awards.

He started his career in television as a children’s presenter on Ireland’s national station (RTÉ) whilst performing his first stand-up gigs on local comedy circuits.  He studied at UCD -University College, Dublin, where he earned a degree in Mathematical Physics.

He is the author of three books for adult and teens including : ‘Is there anyone out there’, ‘Tickling the English‘ and ‘Beyond the Sky: You and the Universe‘. 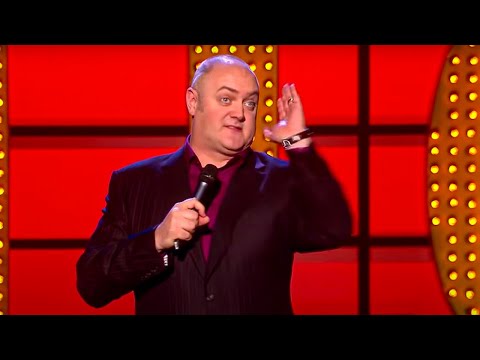 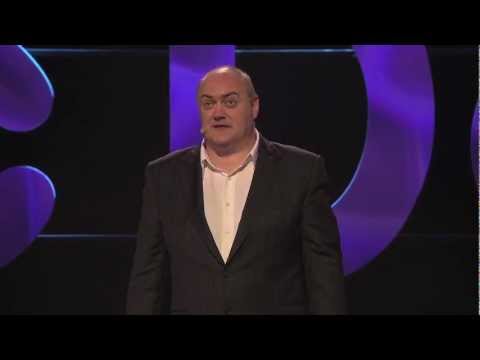 Is There Anybody Out There?

Beyond the Sky and the Universe

Interested in booking Dara Ó Briain to speak at an event? Please provide your details and we’ll get in touch within 24 hours.