Professor Danny Dorling explores and maps the changing social, political and medical geographies of Britain and further afield, concentrating on social and spatial inequalities to life chances and how these may be narrowed.

Danny is currently the Halford Mackinder Professor of Geography at the School of  Geography and the Environment, University of Oxford. In 2006, he started working with a group of researchers on a project to remap the world, leading to the creation of www.worldmapper.org, a collection of world maps where territories are re-sized on each map according to the subject of interest.

Much of Danny’s work is available open access. He has published with others more than 25 books on issues related to social inequalities and several hundred journal papers. His work concerns issues of housing, health, employment, education and poverty. His recent books include, “Inequality and the 1%” (2014), “All that is Solid: The Great Housing Disaster” (2014), and “Population 10 Billions” (2013), an in depth examination of the impact that a global population of 10 billion will have on the planet and how we will have to adapt to cope with it.

He is an Academician of the Academy of the Learned Societies in the Social Sciences, Honorary President of the Society of Cartographers and a patron of Roadpeace, the national charity for road crash victims. In 2009 Danny was presented with the Back Award of the Royal Geographical Society for his work on national and international public policy. 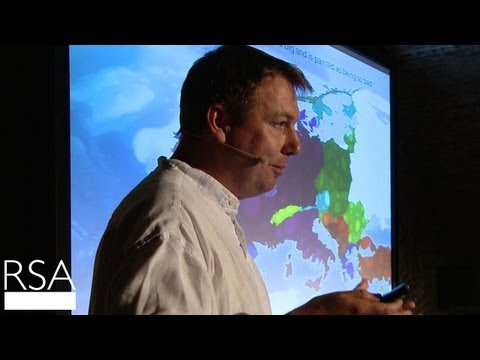 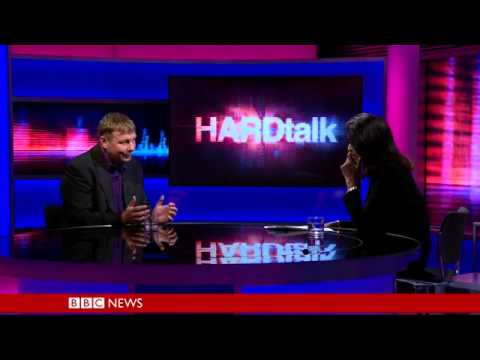 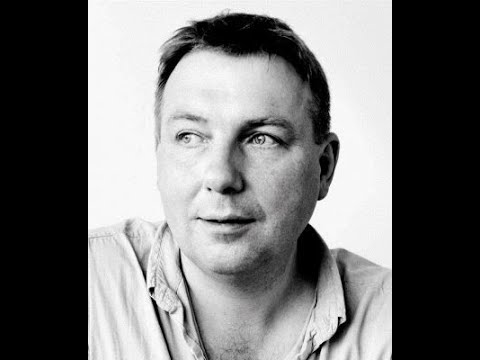