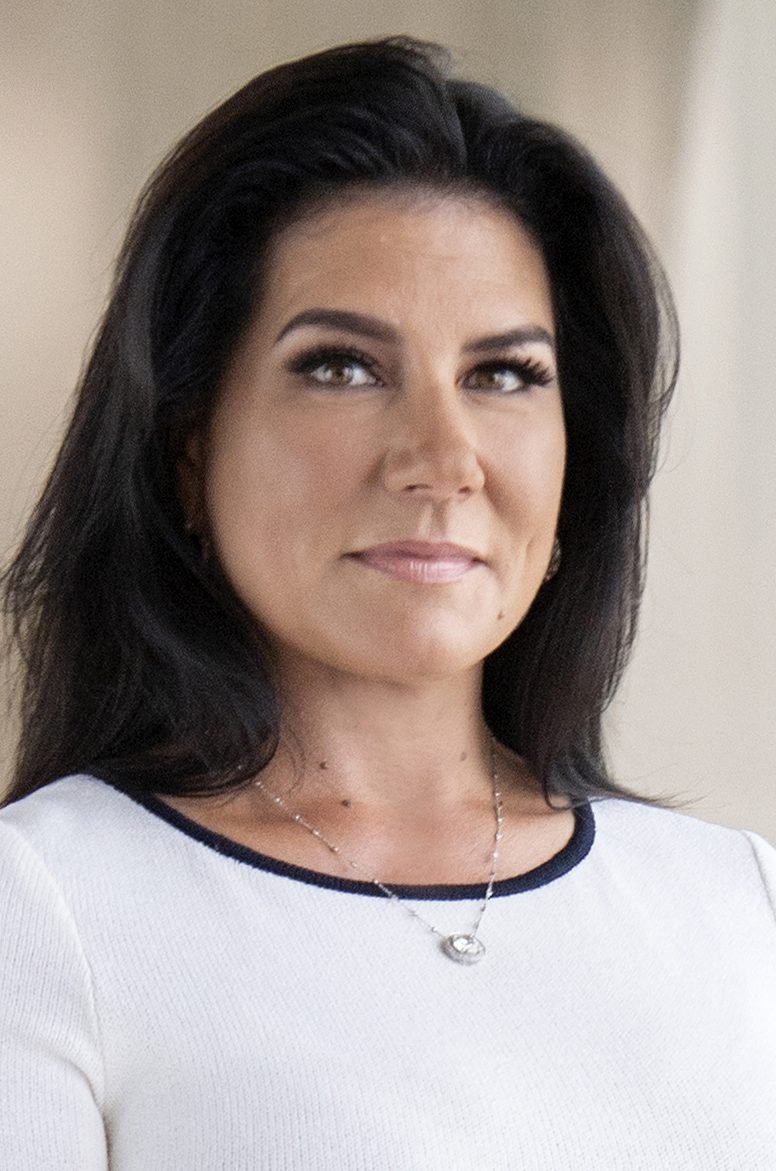 A global thought leader on monetary policy, economics and finance, Danielle DiMartino Booth founded Quill Intelligence LLC and is their CEO & Chief Strategist. This is a research and analytics firm which publishes The Daily Feather and the Weekly Quill.

To build Quill Iintelligence, she brought together a core team of investing veterans to analyze trends and provide critical analysis on what is driving the markets – both in the United States and globally.

DiMartino Booth set out to launch a #ResearchRevolution, redefining how markets intelligence is conceived and delivered with the goal of not only guiding portfolio managers, but promoting financial literacy.

She is the author of FED UP: An Insider’s Take on Why the Federal Reserve is Bad for America (2017), a full-time columnist for Bloomberg View, a business speaker, and a commentator frequently featured on CNBC, Bloomberg, Fox News, Fox Business News, BNN Bloomberg, Yahoo Finance and other major media outlets.

Prior to Quill, DiMartino Booth spent nine years at the Federal Reserve Bank of Dallas where she served as Advisor to President Richard W. Fisher throughout the financial crisis until his retirement in March 2015. Her work at the Fed focused on financial stability and the efficacy of unconventional monetary policy.

DiMartino Booth began her career in New York at Credit Suisse and Donaldson, Lufkin & Jenrette where she worked in the fixed income, public equity, and private equity markets. DiMartino Booth earned her BBA as a College of Business Scholar at the University of Texas at San Antonio. She holds an MBA in Finance and International Business from the University of Texas at Austin and an MS in Journalism from Columbia University. 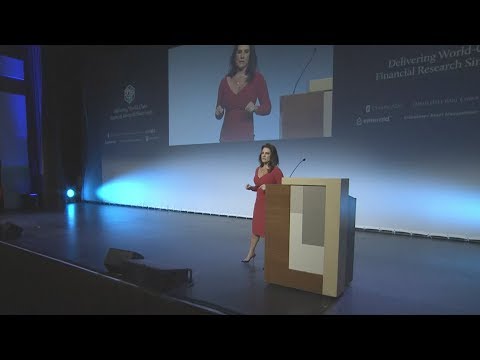 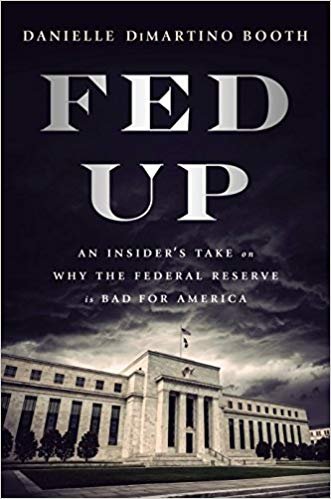 Fed Up: An Insider's Take on Why the Federal Reserve is Bad for America

Interested in booking Danielle Di Martino Booth to speak at an event? Please provide your details and we’ll get in touch within 24 hours.