Daniela Rus is the first woman to be Director of the Computer Science and Artificial Intelligence Laboratory (CSAIL) at MIT and she is paving the path for a future where robots will naturally integrate into the fabric of human life. As a technology-optimist, Rus shares her excitement and extensive knowledge of what lies ahead for the future of humanity. Her leading edge research and work in new technology will paint a world of efficiency and the automation of menial tasks. She is especially interested in how machines collaborate with each other and with people in order to achieve a common goal, to be weaved into society, improving the livelihoods of many.

As Director of CSAIL, which is MIT’s largest research organization with over 1000 researchers, Rus and her team focus on inventing the future of computing and making the world better through computing. In 2019, Rus became the Deputy Dean of Research for MIT’s Schwarzman College of Computing. Her groundbreaking research at MIT in artificial intelligence (AI), machine learning, and robotics, aims to create a future in which machines support people with cognitive and physical tasks. Rus’ work gives a glimpse of what technology means for the future of humanity and the work of the future, and sees the role of machines as supporting people in their work by taking on the routine aspects of work. Her innovative work in AI and robotics allows an opportunity to bridge the gap between machines and people. For example, leading the MIT Fifth Sense Project team with the Andrea Bocelli Foundation, Rus’ project of developing wearable devices for blind and low-vision people is only the start of revolutionizing daily life. These devices combine sensing, computation and interaction to provide the wearer with timely, task-appropriate information about their surroundings which is crucial information that sighted people receive from their visual sense, without any conscious effort.

Her focus in the science and engineering of autonomy that will be weaved into our transportation, manufacturing, creation of smart cities, medicine and sustainability. The services of traffic safety, medical diagnoses partnered with incision-free surgeries,, treatment and environmental protection, customized manufacturing, efficient transportation of people and goods are some of Rus’ concrete directions of her impactful research.

Her research and work on a soft robot’s role in manufacturing will allow robots to canoe safe collaborations to people. Additionally, machine learning and AI are enabling computational approaches to the design and fabrication of custom products. With new design and simulation tools, product designs can be validated faster. Sensors on manufacturing lines can feed data into real-time systems that can adjust the machines to avoid minimize defects. Robots can manage dangerous work and help workers avoid safety risks. Computational design and fabrication is reducing the time to new products and enabling customization.

Rus is a member of the MIT Work of the Future task force and is a co-chair with the AI and the Future of Work Symposia, and has hosted several annual meetings. She opened MIT’s 2019 Conference, sharing her diverging views on how artificial intelligence will impact jobs worldwide. Her vision at CSAIL is to build a future that utilizes new technologies to create an era of efficiency, revolutionized healthcare, and where people can become empowered by computing. However, Rus is clear to address the opposing views of machine-learning devices and AI, but her research and confidence informs her audience with a clear vision that the world will always need both human and machine. With new technology, lives will not only be easier, but technology will provide humans with time for meaningful work and leisure. Human machine collaboration requires both better machinery and humans who know how to leverage those machines, which in return will push for further investment in education.

Rus created history by becoming the first woman to serve as Director of CSAIL.

She is a Class of 2002 MacArthur Fellow, Member of the National Academy of Engineering and American Academy of Arts and Sciences, a Fellow of ACM; AAAI; IEEE, the Recipient of the Engelberger award for Robotics, Mass TLC (Technology Leadership Consortium) Innovation Catalyst Award and named 2019 Constellation’s Business 150.

She serves on the Scientific American board of advisors, Forbes AI Executive board of advisors, and is Commissioner, UN Commission on Pathways to Prosperity. She is also on the Mass Robotics board of directors, on the board of trustees of MBZUAI, a member of the Seoul International Advisory Council, and RoboGlobal Advisor. She earned her PhD in Computer Science from Cornell University.  In April 2020, she was selected to serve on the President’s Council of Advisors on Science and Technology (PCAST).

AI is among the technologies of the future with broadest potential for business and societal impact. The AI field is not just growing, it is exploding. CEOs believe it will significantly change the way they do business. AI has helped companies like Facebook, Google, Amazon, and Apple become some the largest companies in the world. Working together with AI systems, humans can augment and amplify many aspects of work and life.

In her talks, Daniela can  discuss the recent trends in AI, applications to finance and new advances that aim to enable the pervasive use of machines to assist humans with cognitive and physical tasks.

-Latest advancements in data and computation

-Impact of AI in business

-Impact of Robotics in business

-Future of Industries such as transportation and manufacturing enabled but technology

-Work of the Future

-Education of the Future 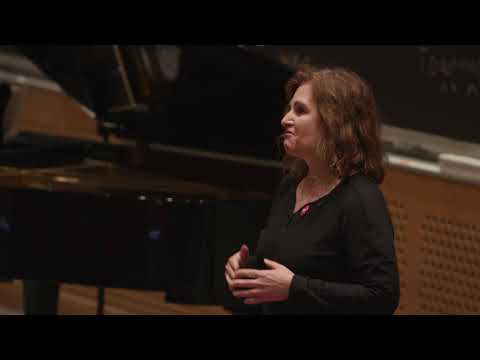 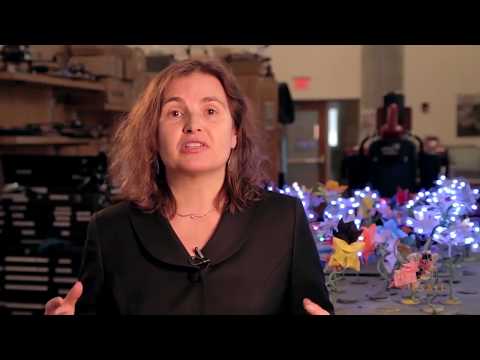 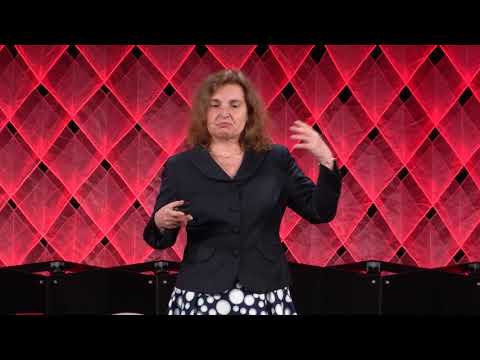 How AI will Change Work
MIT News
First Woman Director At MIT CSAIL: ‘Want More Women In STEM? Inspire Them Early.’
Forbes
MIT Breakthrough in Robotics
The Independent
AI and The Future of Work Congress
MIT Conference
Autonomous Cars Can Predict How Selfish Your Driving Is
Forbes
Look Who's Driving
Nova
The Autonomous Car That Can Drive Where Others Cannot
BBC News
If It Looks Like a Fish and Swims Like a Fish, It Might Just Be a Robot
The Wall Street Journal
Can This Robotic Fish Fool Real Fish into Revealing their Secrets?
CNN Business
Daniela Rus Press Archive