Daniel Susskind is a keynote speaker and the co-author of the best-selling book, ‘The Future of the Professions‘, and an expert on the impact of technology, particularly artificial intelligence, on work and society.

Daniel wrote ‘A World Without Work: Technology, Automation and How We Should Respond‘, published in January 2020.   This book was shortlisted for several awards, including the FT / McKinsey Business Book of the Year and Fortune Magazine’s Best Business Book of the Year 2020, and the New York Times described it as “required reading for any potential presidential candidate thinking about the economy of the future”.

Daniel is the host of Automation Nation (BBC World Service), a three-part radio documentary series, which explores automation, the future of work and the impact on society in the US and across the world.

He is currently a Fellow in Economics at Balliol College, Oxford, where he teaches and researches – he is also and a Visiting Professor at King’s College London. Previously, Daniel was a Kennedy Scholar at Harvard University and has worked for the British Government in the Prime Minister’s Strategy Unit, in the Policy Unit at 10 Downing Street, and in the Cabinet Office.

In ‘Future of the Professions‘, Daniel and his father, Richard, predicted the decline of today’s professions and introduce the people and systems that will replace them. They explain how increasingly capable technologies will replace the “practical expertise” of today’s finest specialists – doctors, lawyers, architects etc. – at low cost and without the need for face to face interaction.

The question of whether machines will replace humans in the world of work is becoming an ever more pertinent one. Daniel Susskind is at the forefront of those exploring this topic and is a  vital voice.

His TED Talk, on the future of work, has been viewed more than 1.5 million times.  In this talk, he discusses how we will distribute wealth in a world where there will be less – or even no – work. 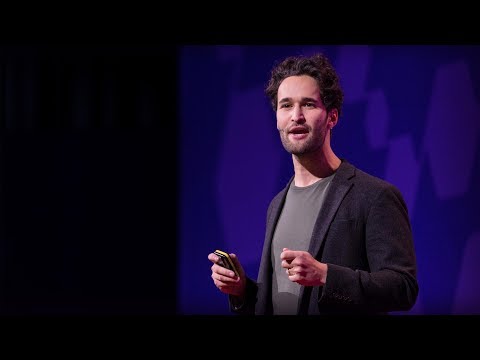 A World Without Work: Technology, Automation and How We Should Respond

The Future of the Professions: How Technology Will Transform the Work of Human Experts