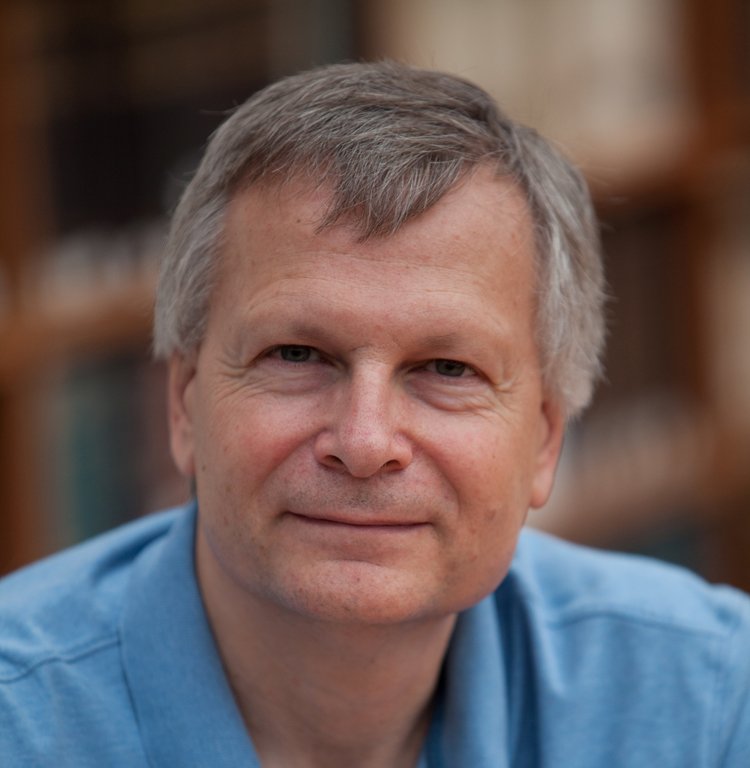 Dani Rodrik is a Turkish economist and Ford Foundation Professor of International Political Economy at the John F. Kennedy School of Government at Harvard University. He was formerly the Albert O. Hirschman Professor of the Social Sciences at the Institute for Advanced Study in Princeton, New Jersey. He has published widely in the areas of international economics, economic development, and political economy. The question of what constitutes good economic policy and why some governments are more successful than others at adopting it is at the center of his research. His works include Economic Rules: The Rights and Wrongs of the Dismal Science and The Globalization Paradox: Democracy and the Future of the World Economy. He is also joint editor-in-chief of the academic journal Global Policy.

Interested in booking Dani Rodrik to speak at an event? Please provide your details and we’ll get in touch within 24 hours.