Dani Bowman founded DaniMation Entertainment at age 11 and has worked professionally in the animation industry since she was 14, premiering 9 award-wining animated short films at San Diego Comic-Con each year for the past 7 years.  Her shorts feature the voices of Joe Mantegna, Tom Kenny (Sponge Bob), June Foray, Debi Derryberry, and Stella Ritter, among others. Dani uses her passions of Public Speaking, Animation, Illustration, Fine and Visual Arts, and Teaching Animation to demonstrate to others on the autism spectrum that anything is possible.

At age 15, Dani was hired to teach three summer animation camps by Joey Travolta’s Inclusion Films.  Since this beginning, Dani has expanded out on her own to teach over 1500 youth with autism animation in the US and UK at both summer workshops and classes in Los Angeles.  Dani not only teaches animation, but also works with her students as a role model and mentor, encouraging them to follow their dreams

Bowman was a member of AGI young leaders (Autistic Global Initiative Young Leaders Division). She was one of 5 young leaders that meets every few months to strategize on how to best lead in the autism community.

Her company, DaniMation Entertainment celebrated its tenth anniversary and launched the UK branch in 2019, provides graphics arts, illustration and animation services.  Since 2012, Dani premiered an animated short each year at San Diego Comic-Con, all of which have gone on to win several awards at film festivals. She continues to write scripts for her own properties, and focuses on commercial animation for others. Dani has also had the privilege of illustrating and publishing six books. More information about her books are available on her website, Danibowman.com or DaniMationEntertainment.com

DaniMation works with several collaborative programs with like-minded organizations that work to develop, support, and nurture others on the autism spectrum and other related disabilities. With the goal of finding and celebrating others with special needs and showcase their skills and talents through art exhibits, films, and entertainment events. Dani creates short animated films to showcase the talents of her team of fellow artists with autism.

“I aspire to be the Temple Grandin of my generation, working to change the world’s perception of autism, and demonstrating all of the special abilities that people with autism have, while striving for acceptance and integration within society.” -Dani Bowman

Achievements and awards include: 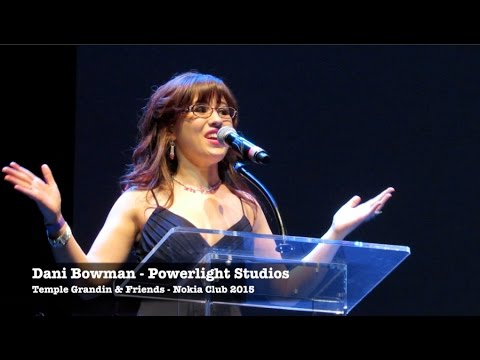 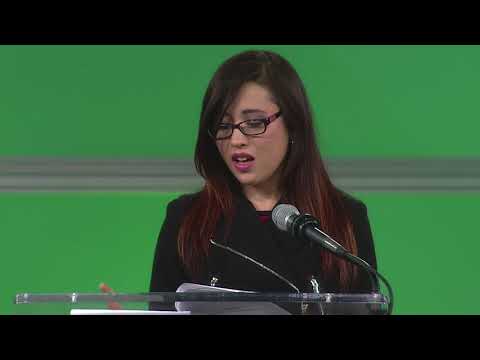