Dan Washburn is an expert on the development of golf in China — a politically charged topic that touches on several key issues facing China today, including the environment, rural land rights and the ever-widening gap between rich and poor.

An award-winning journalist, Dan spent over 7 years researching his first book on the subject, “The Forbidden Game: Golf and the Chinese Dream”​ (2014), which was released to widespread critical acclaim. The story uses golf as a lens to bring into focus the many cultural, sociological, and political challenges facing modern day China. It was described as “strikingly original” by The Wall Street Journal and “gripping” by The Economist. The Financial Times named “The Forbidden Game” one of the best books of 2014.

His writing has appeared in FT Weekend Magazine, Slate, Foreign Policy, The Atlantic, The Economist, Golf World, Golf Digest, ESPN.com, The Telegraph, Quartz, the South China Morning Post, and other publications. His work has been featured in the anthologies Unsavory Elements: Stories of Foreigners on the Loose in China and Inside the Ropes: Sportswriters Get Their Game On.

Dan is also the founding editor of Shanghaiist.com, one of the most widely read English-language websites about China. After almost a decade in China, he now lives in New York where he has taken on the role of Chief Content Officer at the Asia Society. Dan first joined the Asia Society in 2011 as the Managing Editor. 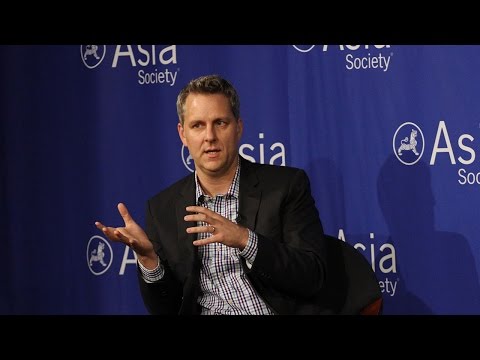 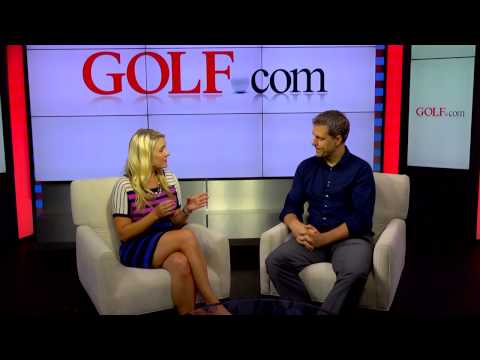 An Interview with Dan Washburn (2014)