Dan Snow is one of the UK’s best-loved historians and television presenters. An award-winning broadcaster, he has built a reputation for combining charismatic delivery with intellectual substance.

After graduating from Oxford University with a double first, Dan began presenting military history programmes with his father, the veteran broadcaster Peter Snow. Their series, Battlefield Britain (2004), won a BAFTA award, and told the story of eight decisive clashes in British history, from Boudicca to the Battle of Britain. The follow-up series, which examined eight key military encounters of the 20th century including the battle of Stalingrad and the Tet Offensive in Vietnam, was televised in the summer of 2007.

His other TV series include Britain’s Lost World (2008), in which he explored the islands of St Kilda, Empire of the Seas: How the Royal Navy Made the Modern World (2010), and Filthy Cities, which was broadcast in 2011. His first solo book, Death or Victory – an account of the fall of Quebec in 1759 – was published in September 2009. An accompanying television programme was broadcast by BBC2 in March 2010, produced by Dan’s production company, Ballista. 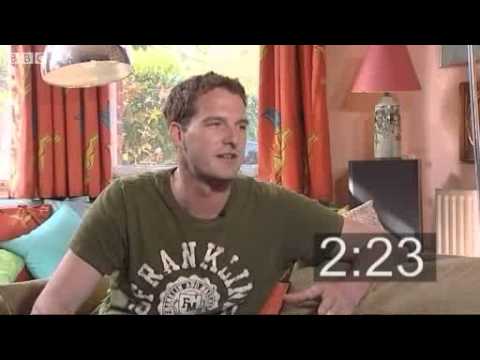