Dan Sinker is an entrepreneur, journalist, artist, designer, and cultural critic who has spent 25 years making products that break new ground, resonate with communities, and amplify new voices. He has spent his career at the cutting edge of cultural movements and is a thinker sought out by companies like Google and Facebook and newsrooms like the New York Times and the BBC.

As the director of OpenNews, an initiative incubated by Mozilla and funded by the Knight Foundation, Dan spent seven years helping newsrooms like the Guardian, the Washington Post, National Public Radio, and many others take new approaches to technology, find diverse new talent, and collaborate in innovative ways. Now Dan brings this same sought-after approach to consulting and speaking roles.

In addition to building new possibilities for tech in journalism, Dan is a creator who is credited for creating the “first truly great piece of digital literary work” by The Economist when he wrote the @MayorEmanuel Twitter account, which combined humor and story as a lens to understand current events. Dan brings this same sensibility to his talks, which are noted for their storytelling and wry humor.

Dan also brings an iconoclastic sensibility with him that he earned as the founder of Punk Planet magazine at just 19 years old. Over the next decade, the magazine would be credited with capturing the authentic voice of the independent music scene of the 1990s and 2000s and for pushing the boundaries of independent publishing in exciting new directions. His roots in punk rock and independent production have garnered him a reputation as someone who sees the world differently and earned him a JSK Fellowship at Stanford University in 2007.

At a time where technology is disrupting every part of our lives and journalism is under attack, Dan’s perspective and approach are vital. 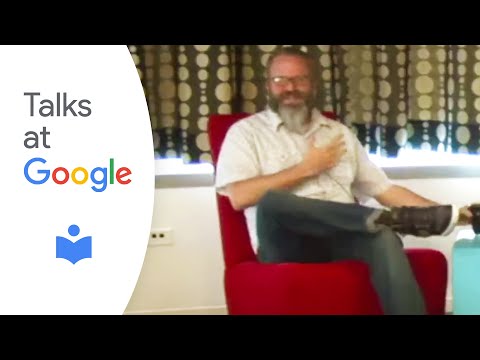 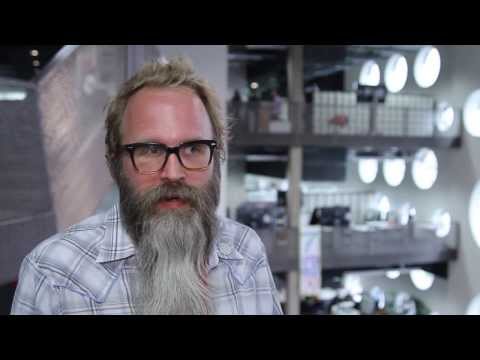 Entrepreneurial journalism through the mobile web (2011)

Dan Sinker Joins DePaul as Inaugural CJIE Fellow
All Year If the Latest Facebook Revelations Won't Get You to Delete It, What Will?
In 2019, The Media Has to Do Better in Calling Out Trump's Shit
Will Donald Trump Be Undone by the Dumbest Motherfucker Imaginable?
There Are Three Distinct Types of Trump Cronies Under Indictment. Roger Stone Is Now Among Them.

Interested in booking Dan Sinker to speak at an event? Please provide your details and we’ll get in touch within 24 hours.