Dan Jansen is a 1994 Olympic gold medalist and a symbol of strength, hard work and perseverance. He first captured the world’s attention during the 1988 Winter Olympics. Hearts went out to him when the world learned that his sister, whose last words were ones urging him to victory, had died mere hours before his first race. He announced that he wanted to win as a tribute to her and as he stepped onto the ice, we cheered a little louder than normal. When he fell not once–but twice–we felt his pain as if it were our own.

After the 1988 Olympics, letters poured in from fans worldwide, President Reagan invited him to the White House, and the U.S. Olympic Committee honored him with the Olympic Spirit Award. The speed skating champion embodies the competitive spirit, and his story inspires us to reach for our own personal “gold”.

In preparation for the 1992 Olympics in Albertville, France, he set a U.S. Track Record at the U.S. Trials again, won two gold medals in the World Cup and skated his career fastest 500 meter, breaking the world record. But again, the Olympic gold eluded his grasp. During his final chance in the 1994 Olympic games Dan told himself to relax and enjoy himself. His performance dazzled the spectators with a world record and an Olympic gold medal in the 1000 meter event. As he took his victory lap, there was not a dry eye in the arena.

Among numerous awards and honors he has received throughout the years, in 1995 Dan was awarded the Amateur Athletic Union’s James E. Sullivan Award, presented annually to the outstanding athlete in the U.S. who exhibits the qualities of leadership, character, sportsmanship, and the ideals of amateurism. In honor of his sister, the Dan Jansen Foundation was established, contributing funds for Leukemia research, youth sports, and educational programs.
The youngest of nine children born to Harry and Gerry Jansen, a retired police officer and a retired nurse, Dan is a first class competitor. He is also a man who knows about dreaming big and the work, positive attitude, and strength it takes to make those dreams come true. As a public speaker, he uses his story to inspire others to turn their dreams into reality. 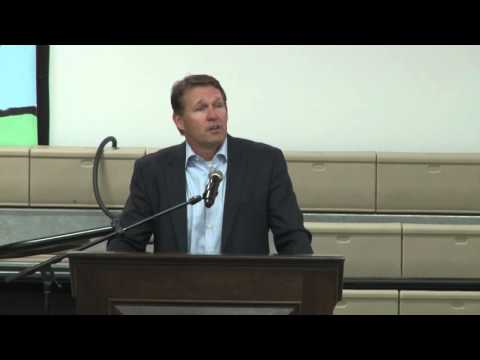