Dan Hodges is a British commentator, blogger and self-described “tribal neo-Blairite.” He writes a regular column for The Daily Telegraph, and is known as “David Cameron’s favourite columnist,” according to the Spectator. He is also contributing editor of Labour Uncut.

Dan has a career history of being near the heart of political debate. In the last twenty years, he has worked as a parliamentary researcher, a Labour Party official, GMB official and as director of communications for Transport for London under Ken Livingstone.

He has also been a journalist and a blogger writing for The Guardian, the New Statesman, The Daily Telegraph, The Times and Labour Uncut.

In 2014, Dan co-founded the Migration Matters Trust, a pro-immigration pressure group chaired by Barbara Roche, Lord Dhokalia and Nadhim Zahawi and run by Atul Hatwal. Dan is also a wargame designer; his first game design was “Where There Is Discord: War in the South Atlantic which is about the Falklands War.” 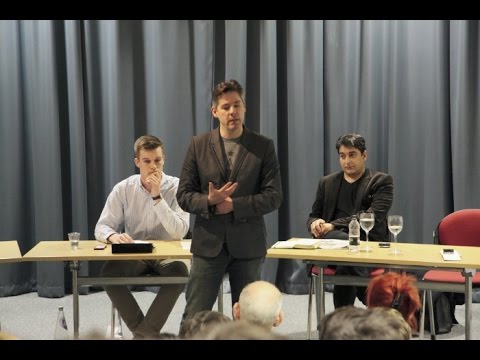