Dan Breznitz brings a unique voice into questions about innovation, globalization, economic growth, local prosperity and inequality. His experiences in multiple countries and multiple roles makes him one of the world’s most dynamic thinkers, speakers and policy developers.

Breznitz is a University Professor, the highest rank given by the University of Toronto, where he also holds the Munk Chair of Innovation Studies and is the Co-Director of the Innovation Policy Lab. Professor Breznitz is known worldwide as an expert on rapid-innovation-based industries and their globalization, as well as for his pioneering research on the distributional impact of innovation policies.

In addition, he is a Fellow of CIFAR (Canadian Institute for Advance Research) where he Co-Directs the program on Innovation, Equity and the Future of Prosperity.  He has been a member of several boards, and has served as an advisor on science, technology, innovation and economic growth policies to multinational corporations, governments, localities, municipalities and international organizations. Before moving to Toronto, Breznitz spent eight years as a professor in Georgia Institute of Technology and was the cofounder and CEO of a software company in Israel.

Breznitz is the Clifford Clarke Visiting Economist in the Canadian Government’s Department of Finance. He is the DARPA officer for special policy programs (and serious disruption) and works closely with the Minister and the DM (the highest civil servant in the department).

He is the author of numerous papers, chapters and edited volumes as well as award winning books. His first book “Innovation and the State: Political Choice and Strategies for Growth in Israel, Taiwan, and Ireland” won the 2008 Don K. Price for best book on science and technology; his second book  “The Run of the Red Queen: Government, Innovation, Globalization, and Economic Growth in China” was awarded the 2012 Susan Strange Best Book in International Studies.

His recently published third book, “Innovation in Real Places: Strategies for Prosperity in an Unforgiving World”, offers pragmatic advice while debunking dangerous myth on innovation, growth and prosperity. For this book, Dan was named the inaugural winner of the $60,000 Balsillie Prize for Public Policy 2021 by The Writers’ Trust of Canada. It was also chosen by the Financial Times as one of the best business books of 2021.

Breznitz has been featured regularly by, as well as contributed to, the most prestigious media outlets in North and Latin America, Europe, and Asia. He is a dynamic speaker known for a witty and passionate delivery and willingness to engage with his audiences during and after his lectures.

A recent client commented ‘Dan, thank you for your eye-opening lecture and deep engagement. Your keynote has made the whole event better and we would be honoured if you would consider joining our advisory board’.

How do some locales managed to develop and sustained innovation-based growth? What are the different paths to success? How and why should places choose one over the other?

Why is the Silicon Valley model so destructive to so many places? What are the different successful models that can lead to both growth and equality?

COVID has shown us how fragile and unreliable is our current global system of production, what are the ways forward? How can places and corporation rethink their global production strategies?

Local communities and institution of higher learning and research

What should be the role of research universities in innovation? What communities should and can expect from their research organizations? Do you really need an elite university in order to reach prosperity?

What exactly are they? How can you devise strategies for both?

How can governments, communities and organization not only chart of path to growth, but also manage it over time? 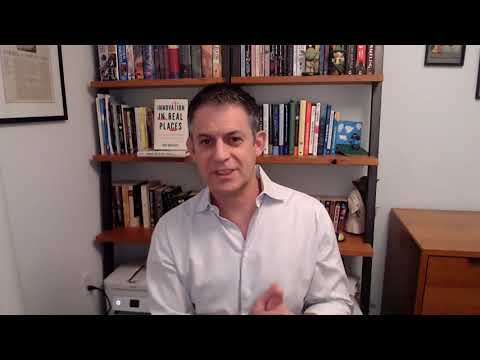 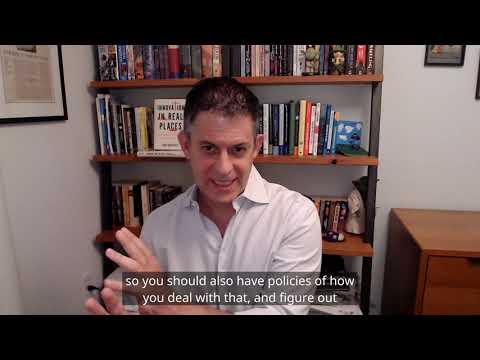 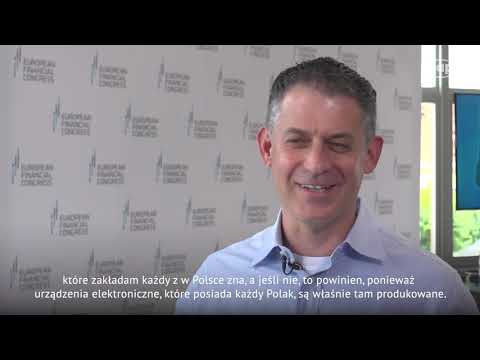 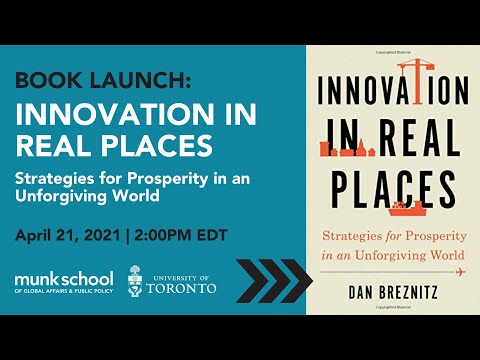 Innovation and the State: Political Choice and Strategies for Growth in Israel, Taiwan, and Ireland (2007)

The Run of the Red Queen: Government, Innovation, Globalization, and Economic Growth in China (2011)

Innovation in Real Places: Strategies for Prosperity in an Unforgiving World (2021)