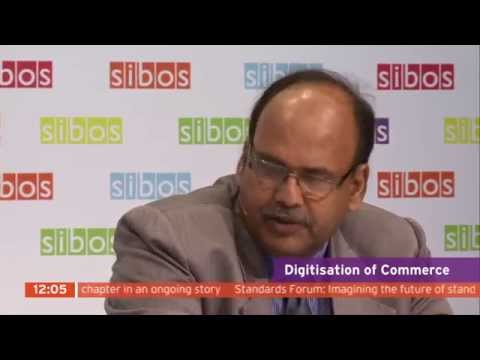 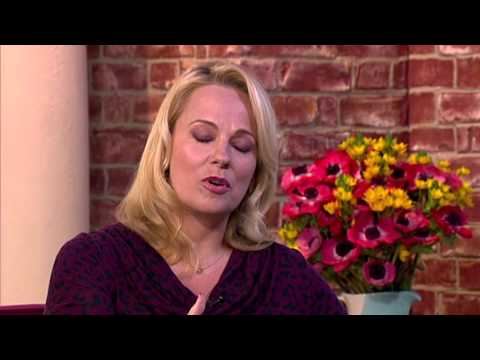 Daisy McAndrew is a high-profile TV and radio commentator, whose knowledgeable analysis of finance and economics makes her a respected and popular corporate host and facilitator.

Previously a presenter for the BBC’s Daily Politics show, Daisy joined ITV News in 2005 as Chief Political Correspondent, working in the Lobby of the House of Commons. In 2007, as Economics Editor, she reported on the credit crunch and recession from all over the UK as well as in-depth reports on the German and French economy. Daisy became a Special Correspondent in 2011, at which time she was ITV News’ most senior female reporter, but left to go freelance in December 2012.

Daisy was the host of the O2 Business Show on LBC 97.3 in 2013, which was a weekly discussion with leading British business experts designed to help you learn new business tricks and help grow your business. She currently reviews the papers for both BBC and Sky news.

She has presented her own drive time show on LBC Radio and has presented Channel 4’s Powerhouse, the BBC’s Heaven and Earth Show and BBC Weekend News. Daisy has also appeared regularly on Have I Got News for You?, The Wright Stuff, Loose Women and Despatch Box as well as many Radio 5 Live programmes.