Dafna Kaplan is a recognized futurist and design influencer, with a vast and varied career spanning two industries: consumer product tech and construction. She is a notable speaker on construction tech, industrialized construction, and how the principles of behaviour economics apply to the complex ecosystem of real estate.

As the Founder and CEO of Cassette, Dafna is working at the centre of the United States’ industrialised construction revolution, leveraging a global supply chain. Cassette is an LA-based industralised construction venture that is rethinking the way we build modern housing and aims to cut build-time by up to 50%. The organisation has been recognised worldwide for its unique approach to industry transformation. In 2020, Dafna received the Presidential Award from the Los Angeles Chapter of the American Institute of Architects (AIA) for her work at Cassette, addressing the housing crisis.

From 2011-19, Dafna was VP Marketing at MATT Construction. Her leadership helped the company achieve over 300% revenue growth, she opened a new sector of business that achieved the highest profitability of any other sector in 24 months, and contributed to target sector market dominance by introducing inbound and content marketing strategies.

Prior to her career in construction, Dafna worked in the consumer product tech industry at the forefront of the transition to mobile computing and automotive tech. She has held senior roles in several rapid-growth organisations, from Inc. 500 startups to mid-size ($500M) companies. She is widely considered an expert in strategic alliances, stakeholder negotiations and distilling complex challenges into pragmatic and scalable strategies.

In 2017, she co-founded a live entertainment company, HATCH Escapes, before exiting the role with 30% return on investment in 12 months. Between 2009-11, she launched successful products for high-net-worth clients and influencers, including Marley Coffee and the Johnny Carson Digital Archives.

From 2001-05, she was Global Brand Director at Targus Group International and led the global committee to unify brand and packaging initiatives for corporate sale on the Private Equity market. She created and sold the most successful music category promotion in Target’s retail music department history by forging alliances with several well-known brands such as Warner Bros., SONY, DreamWorks, Virgin Entertainment, among others. She also created promotional alliances that included product exclusives for events such as the Konami Games, X-Games event, and Red Bull USA.

From 1999-2001 she was OEM Director, Clarion, and launched the first AutoPC for the car in an exclusive collaboration with Microsoft. Between 1998-2001 she was employee #5 at Roundhouse and helped scale the company to $80M revenues.

Dafna completed an MBA at UCLA Anderson School, where she graduated top of the class with honours, and completed her BA at the University of Oregon.

Driving Innovation in a Complex Ecosystem

Why is it so hard to progress innovation in the construction industry? How do the principles of Behavioural Economics apply?

The Industrialized Future of Construction

Will construction be a product or process? Are their global solutions to a fragmented, regional business? What might the ecosystem look like in 20 years?

Why are so many women leading new companies in this sector? What are the advantages and obstacles that women uniquely face in the board room or on executive teams?

Why does modular construction work and why does it matter?

The Spectrum of Prefabricated Construction

Is modular construction better than prefab panelized, or vice versa? Why do companies succeed or fail in the industrialized construction sector? What does it take to succeed?

A personal story and non-traditional path to start-up success.

Panel: Designing with Modular Intent from Day One for Optimal Efficiencies 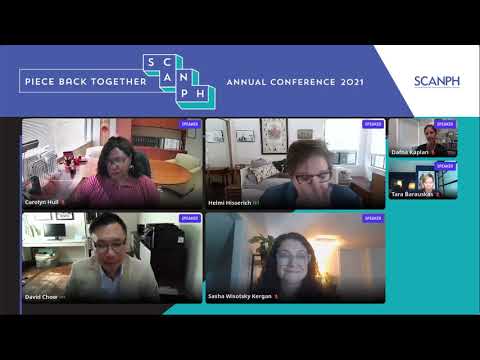 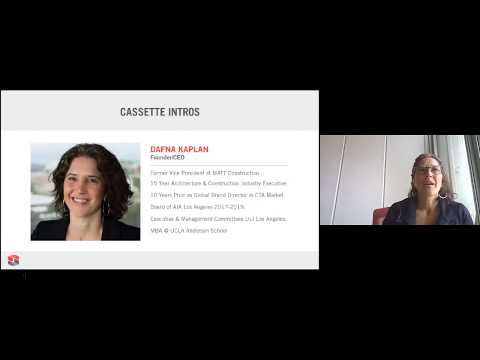 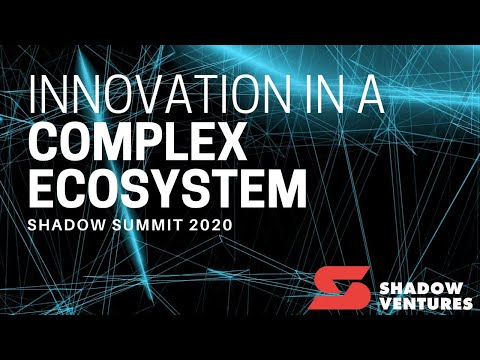