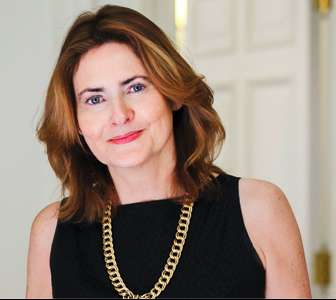 Cristina Odone is an Italian-British journalist, editor, and freelance writer. She is the Founder and Chair of the National Parenting Organisation. Cristina was the former Editor of the Catholic Herald, Contributor to The Telegraph, and Deputy Editor of the New Statesman and appears occasionally on the Andrew Marr Show.

From 1991-1995, she edited The Catholic Herald and became deputy editor of the New Statesman from 1998-2004. Her career in writing has led her to be a television critic for the Daily Telegraph, a Media columnist for the Guardian, and a current affairs columnist for the Observer. She is a published author of four books, including: The Shrine (1996), A Perfect Wife (1997), The Dilemmas of Harriet Carew (2008), and The Good Divorce Guide (2009). In 2005, she wrote and presented a Channel 4 documentary, Dispatches: Women Bishops.

Concentrated Parenting: Seven Key Moments in the Lives of Children

The Dilemmas of Harriet Carew

Interested in booking Cristina Odone to speak at an event? Please provide your details and we’ll get in touch within 24 hours.