From 2011 to 2014, Craig was Chief Economist and Director of the Division of Risk, Strategy, and Financial Innovation at the U.S. Securities and Exchange Commission (SEC). During his tenure at the agency, Craig led a division of more than 100 staff established in the wake of the financial crisis to identify market trends and risk. He led efforts to bolster the role of economic analysis in the financial regulatory process, particularly with implementation of the landmark Dodd-Frank financial reform law. He returned to Vanderbilt at the beginning of the 2014 academic year.

A frequent speaker and guest lecturer, Craig primarily teaches corporate finance. He is a two-time recipient of the James A. Webb Award for Excellence in Teaching (1991, 2000), Outstanding EMBA Professor (1991), and the Dean’s Award for Teaching Excellence (1992, 1999). 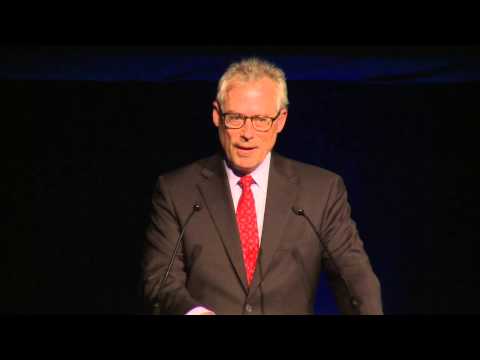 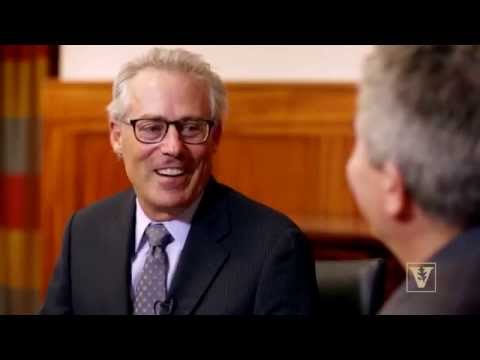