Conrad Black is a Canadian author, historian and columnist. He is the founder of the National Post, a member of the British House of Lords and is available to speak about politics, culture, economics and several other topics.

As a columnist, he contributes to several publications across the UK, US and Canada, including the National Post, National Review Online, the Epoch Times and American Greatness. He was the owner of newspaper empire Hollinger International, which published several newspapers including the Telegraph, the Spectator, the Chicago Sun-Times, the Jerusalem Post and the National Post, which he founded in 1998.

Lord Black is a best-selling author of more than ten books, including biographies of Richard M. Nixon, Maurice Duplessis and Franklin D. Roosevelt. His most recent books are ‘The Canadian Manifesto’ (2019) in which he presents Canada’s current opportunity to realise its true potential and lead the world, while the rest of the West engages in a tug-of-war, and ‘Donald J. Trump: A president like no other’ (2018), an essential book for understanding Trump, as both the man and the president. He also authored ‘Rise to Greatness: The History of Canada From the Vikings to the Present’ (2014), ‘Flight of the Eagle: The Grand Strategies That Brought America from Colonial Dependence to World Leadership’ (2014) and ‘Richard M. Nixon: A Life in Full’ (2007).

He published ‘Backward Glances: People and Events from Inside and Out’ (2016), containing a collection of his articles, essays and columns which span his entire career and cover topics such as Canadian history and future, Wall Street and the Catholic Church, amongst others.

He regularly appears in media outlets, including the BBC, CTV, Fox News and CBC, for his expert commentary and is a regular guest on America First with Sebastian Gorka.  He hosts podcast ‘Scholars & Sense’ with Bill Bennett and Victor Davis Hanson, in which they discuss the issues of the day.

In 2001, Lord Black was made a peer in the British House of Lords, a Knight of the Holy See and an honorary Chairman of Conrad Black Capital Corporation.

The Criminalization of Addiction and Poverty

Drawing on his experiences in Florida as a three year “Guest of the US government”, Lord Black uses statistics and analysis to break down how drug laws are making this problem worse; and how the “war on drugs” has been a massive failure. He says the focus must move away from criminalization towards rehabilitation, and he says – all drugs must be legalized! Find out why in this hard hitting and eye opening presentation. Lord Black is a judicial reformer and helped his other federal “Guests” matriculate while working to clear his name. This is as moving a presentation as it is eye opening.

Will Canada become significant on the world stage, or will it remain a middling power?

In this talk, Conrad explores if Canada could become a meaningful world player over the next 4-8 years, and what the country will need to do to get there. He will also navigate the very interesting waters of what the Trump Presidency meant for Canada – in terms of trade agreements, and the overall economy- and now, what a Biden Presidency will mean for Canada.  This talk can be expanded geopolitically, and Lord Black discusses where he thinks the Western World will be heading in the future, in a post-covid world. We should or could call this talk ” Global Current Events…”. 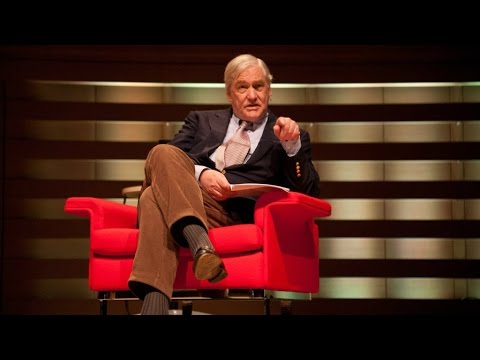 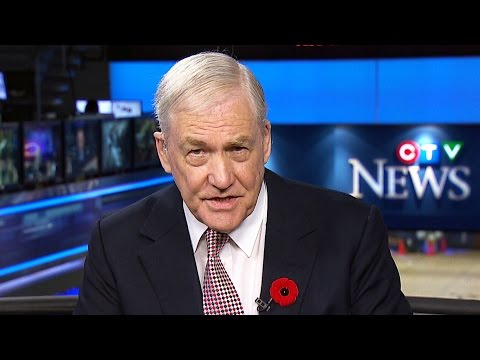 CTV News | Conrad Black: Temperatures will settle after results are in 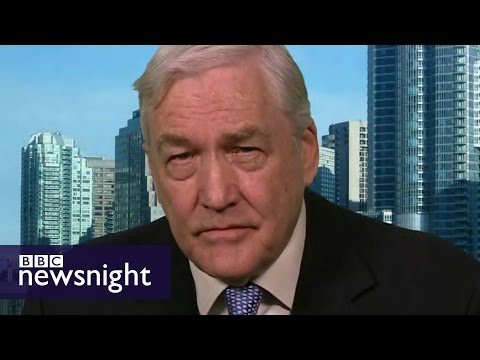 Backward Glances: People and Events from Inside and Out (2016)

Rise to Greatness: The History of Canada From the Vikings to the Present (2014)

Flight of the Eagle: The Grand Strategies That Brought America from Colonial Dependence to World Leadership (2014)