With over 40 tournament victories around the world, Colin Montgomerie is one of the most recognisable names in the game of golf. A Ryder Cup veteran, ‘Monty’ has consistently been rated amongst the world’s best golfers since moving into the Top 10 of the World Rankings in 1994.

In 2010 he went on to captain the European Team in the 2010 Ryder Cup at the Celtic Manor Resort, Newport, South Wales, leading his side to victory in an exciting finish against the American team.

Colin’s first autobiography, The Real Monty (2003), tells of his legendary 1997, 1999 and 2002 Ryder Cup matches. In addition to his autobiography, he has also published a successful instructional book, The Thinking Man’s Guide to Golf (2003), where he sets out to give the reader a common-sense approach to the game with the aim of saving five or six shots a round. His latest book, Monty: The Autobiography was released in May 2012 by Orion.

Colinis a staunch supporter of a number of charities and has his own charitable trust, The Colin Montgomerie Charitable Foundation. Established in 1998, the Foundation supports a number of health-related organisations, including: The British Lung Foundation, The British Heart Foundation, Marie Curie Cancer Care and the NSPCC. He also supports the Children’s Hospice Association in Scotland.

If you wish to book Colin Montgomerie as a keynote speaker, send us a quick email or check his availability above. 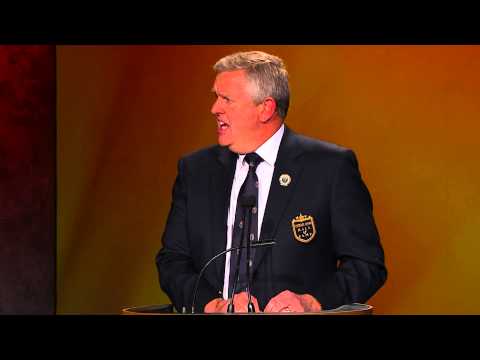 Being inducted into the World Golf Hall of Fame (2013) 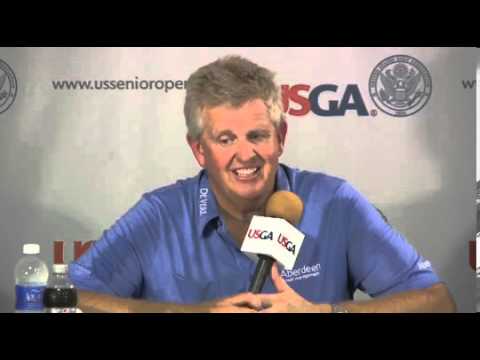 On his first appearance at the US Senior Open (2013)