Colin is an expert on all aspects of corporate finance, governance and taxation, the regulation of financial institutions and the role of the corporation in contemporary society.

He was a director and chairman of Oxera from 1986 – 2010, and was instrumental in building the firm into what is now one of the largest independent economics consultancies in Europe.  He is a director of Aurora Energy Research Limited, an energy modelling company. He has consulted for numerous large corporations and for governments, regulators and international agencies around the world.

He is an Emeritus Professor at Saïd Business School, University of Oxford where he teaches the elective course on Mergers, Acquisitions and Restructurings on the MBA and the Masters in Financial Economics, the core programme on Responsible Business for MBA students, an elective on the Nature of the Corporation for MBA and Masters in Financial Economics students, and the Principles of Financial Regulation on the Masters in Law and Finance.

He has served on the editorial boards of several leading academic journals and assisted in establishing prestigious networks of economics, law and finance academics in Europe at the Centre for Economic Policy Research and the European Corporate Governance Institute. He was a founding editor of the Oxford Review of Economic Policy and a founding co-editor of the Review of Finance

Colin studied as an undergraduate at Oriel College, Oxford, and received his DPhil from Oxford University in 1981. He was a Harkness Fellow at Harvard University, a Houblon-Norman Fellow at the Bank of England, the first Leo Goldschmidt Visiting Professor of Corporate Governance at the Solvay Business School, Université de Bruxelles, and has had visiting positions at Columbia, MIT and Stanford universities. In 1994, Colin became the first professor at Saïd Business School, and was appointed the Peter Moores Dean of the Business School between 2006 and 2011. He was the first Director of the Oxford Financial Research Centre at the University of Oxford between 1998 and 2005. 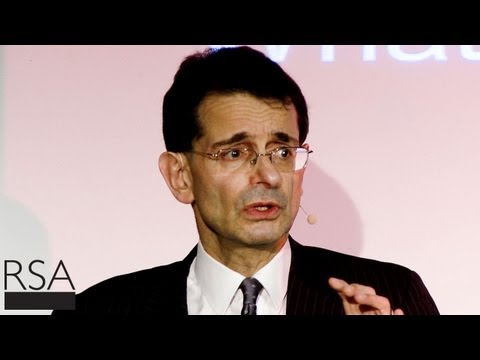 Making the corporation work for us (2013) 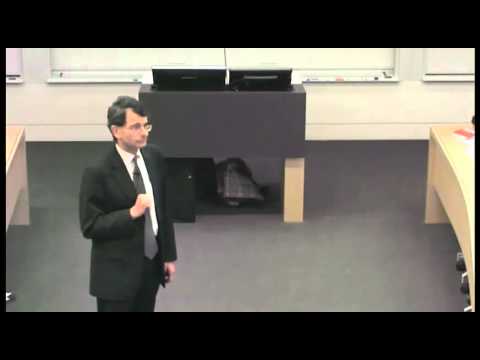 Why the Corporation is Failing (2013)