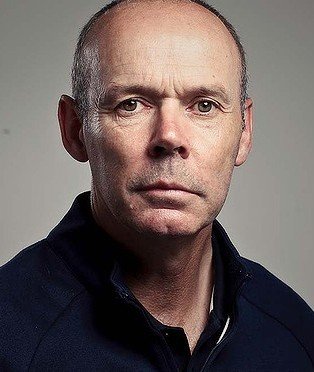 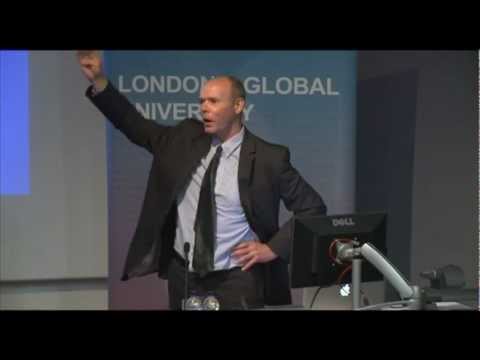 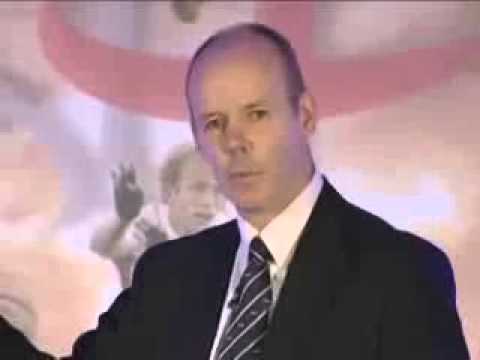 Clive Woodward was the coach who famously guided England’s rugby players to World Cup glory in Australia in 2003. During his leadership from 1997 to 2004, they also won three Six Nations tournaments, including the elusive Grand Slam. He now serves as Director of Sport for Team GB at the Beijing, Vancouver and London Olympic Games for the British Olympic Association.

Clive is widely credited with bringing professionalism, cutting-edge techniques and management skills to English rugby. He attributes his success to back-room expertise, attention to detail, thorough mental and physical preparation and competitor analysis.

As the Director of Sport at the British Olympic Association, Clive served as Team GB’s Deputy Chef de Mission at the Beijing, Vancouver and London Olympic Games. This role saw Clive’s ‘One Team’ leadership model which was originally implemented with England Rugby, adapted to help bring the 26 Olympic sports and over 500 athletes together and help capture the home advantage.

Clive has been successful both on and off the pitch. By playing his rugby in the amateur era, winning 21 caps for England and twice touring with the British Lions, he was able to simultaneously enjoy a successful business career. First joining Rank Xerox in the UK and Australia, followed by time spent as a sales director of a leasing company within the Ford Group, he formed his own successful leasing sales and finance company upon returning to the UK.