Reinvention is the story of Claire Cook’s books and her life. She wrote her first novel in her minivan at 45. At 50, she walked the red carpet at the Hollywood premiere of the romantic comedy movie adaptation of her second novel, “Must Love Dogs”, starring Diane Lane and John Cusack. Claire Cook is now the New York Times, USA Today, and international bestselling author of 15 books, including “Never Too Late: Your Roadmap to Reinvention” (#1 Amazon Bestseller Women’s Personal Growth) and “Shine On: How To Grow Awesome Instead of Old,” and a sought after reinvention expert.

If you have a buried dream, Claire is living proof that it is NEVER too late!

Claire has been a Today’s Woman on the Today show, a judge for the “Family Circle” magazine fiction contest, a finalist and a judge for the Thurber Prize for American Humor, and the Beach Book Festival fiction and grand prize winner. She has given keynotes, workshops and more at the California Women’s Conference, Dress for Success International Conference, We Move Forward, Emory University, Yankee Dental Conference, Southern Voices, University of Connecticut, Missouri Writers Guild Conference, Women’s Wellness Day, the Amelia Island Book Festival, Tennessee Williams Literary Festival, Denmark Literary Festival, Savannah Book Festival, and many more. Her books have been translated into 14 languages.

Some of the nice things that have been said about Claire’s work: “The exuberant and charming Claire Cook is one of the sassiest and funniest creators of contemporary women’s fiction,” according to The Times-Picayune. People magazine said her writing “goes down as easy as it sounds,” Good Housekeeping called it “laugh-out-loud,” Redbook “gleefully quirky” and the Chicago Tribune “funny and pitch perfect.” Shelf Awareness said, “Claire Cook (Must Love Dogs) has built a brand writing light-hearted women’s fiction blending kernels of the absurd and comedic in compulsively readable combinations.”

Claire was a teacher for sixteen years before writing her first book, and worked with children from preschool to middle school, teaching everything from multicultural games and dances, to writing, to open ocean rowing. She was born in Virginia, and lived for many years in Scituate, Massachusetts, a beach town between Boston and Cape Cod. She and her husband have recently moved to the suburbs of Atlanta to be closer to their two adult kids, who actually want them around again. Connect with Claire on Twitter and Facebook. 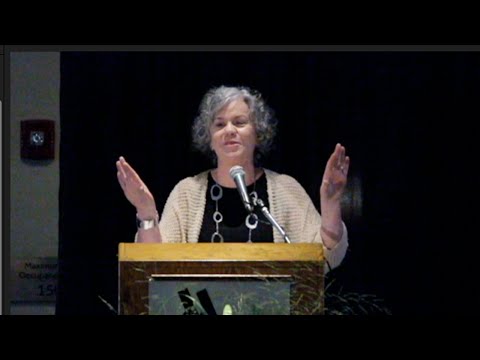