Cindy Eckert is an American businesswoman, serial entrepreneur, and pharmaceutical executive who is unapologetically pink. As a keynote speaker, she is a vocal advocate for women and has addressed global audiences on topics ranging from women in business to overcoming adversity, entrepreneurship and leadership.

As an angel investor and champion for female entrepreneurs, Cindy founded The Pink Ceiling in 2016, an organisation helping female entrepreneurs acquire capital and mentorship. Within the innovative organisation, Cindy has also established the Pinkubator, providing female-led startups with direct access to resources, business development tools and guidance from experienced professionals.

Cindy is perhaps most known as the founder and CEO of two pharmaceutical companies, which she successfully sold to major corporations. She co-founded Slate Pharmaceuticals in 2007, which focused on male sexual wellness and revolutionised the administration of men’s long-term testosterone therapy. In 2011 – the same year Actient Pharmaceuticals acquired Slate – she founded Sprout Pharmaceuticals, developing the first FDA-approved treatment to boost female libido, dubbed “the female viagra”. Sprout was bought by Valeant Pharmaceuticals in 2016, although Cindy has since re-acquired the company and presides as CEO.

Before embarking on entrepreneurial endeavours, Cindy began her career with the multinational pharmaceutical Merck & Co. She also briefly served at Dura & Elan and QVC.

Cindy Eckert is dedicated to empowering women to achieve business success. She shares insights about the hard work, commitment, and focus required to harness the leadership skills women present. As a keynote speaker, she is a member of the elite Shark Group and has presented at global events for Ad Week, Fortune’s Most Powerful Women, Inc. magazine, and TEDx. 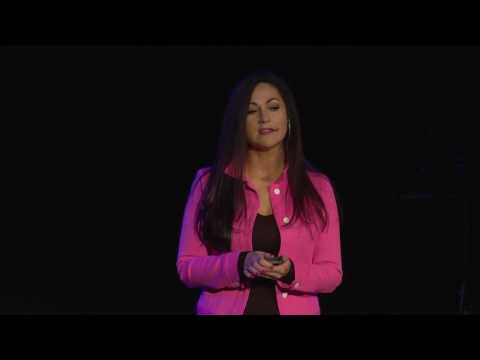 DNA of a Rule Breaker | TEDxRaleigh 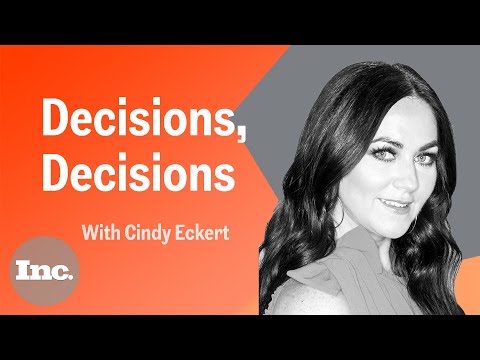 The 5 Choices Every Business Should Make to Thrive | Inc. 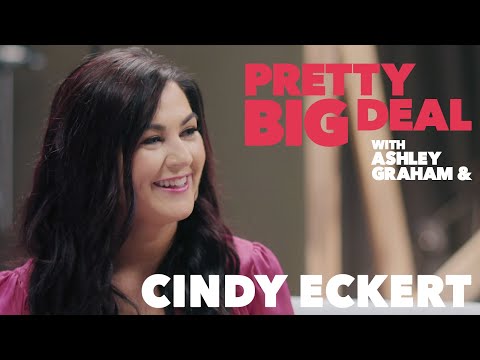 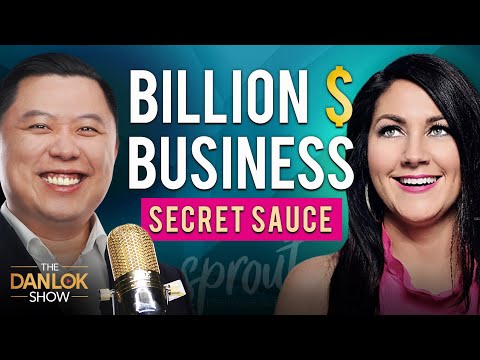 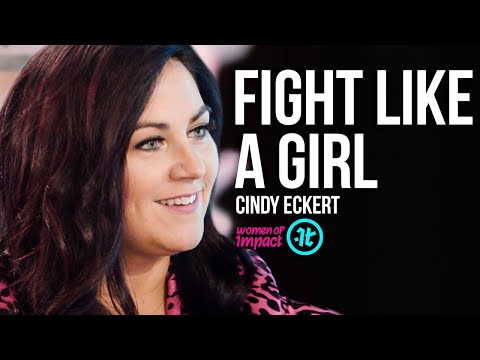