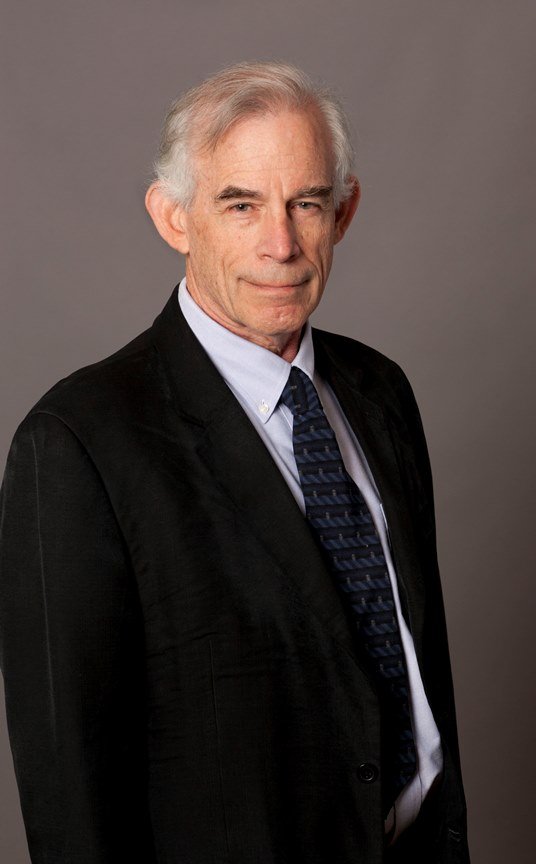 Together with Thomas Sargent, he was awarded the Nobel Memorial Prize in Economic Sciences in 2011.  He and Sargent were honoured for their independent but complementary research on how changes in macroeconomic indicators such as gross domestic product (GDP), inflation, investment, and unemployment causally interact with economic “shocks,” or unexpected events having at least short-term economic consequences (Sims), and with long-term government economic policy (Sargent).

Sims’s Nobel Prize-winning work focused on tracing the effects on the broader economy of economic shocks such as a shift in government economic policy (e.g., a change in the prime interest rate), an increase in the price of oil, or a decline in aggregate consumption. Sims developed a method based on a statistical tool called vector autoregression to distinguish shocks that come about as a result of other shocks (e.g., a change in the prime rate resulting from a rise in inflation) and those that occur independently. Independent shocks, called fundamental shocks, can then be interpreted using a technique called impulse-response analysis to identify their effects over time on various macroeconomic indicators. Part of the significance of Sims’s approach was that it provided a means of identifying rationally expected and rationally unexpected changes in economic policy. The two kinds of changes had previously been difficult to distinguish on the basis of variations in macroeconomic indicators, which could in principle be attributed either to an unexpected policy change or to changes in private-sector behaviour undertaken in expectation of a policy change.

Sims was the author of numerous academic papers and book chapters and the editor of the two-volume series Advances in Econometrics: Sixth World Congress.

People can’t process arbitrarily large amounts of information in a small amount of time and that actually means they don’t behave the way some of our models predict.
C. Sims