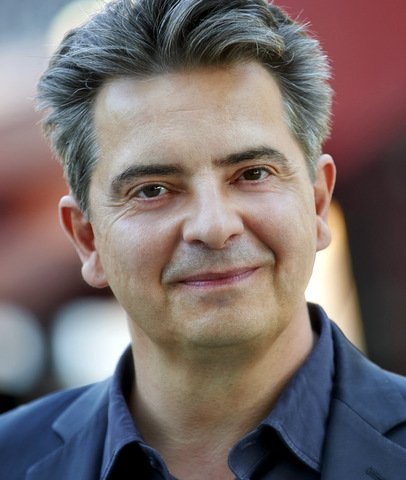 He is currently the Chief Dramatic Adviser and board member of the Volksoper Vienna, a major opera house in Vienna. From 2013, Christoph will also be the new artistic director of the festival “Theatersommer Haag”, an open air event on the main square in Hague. He was previously the Chief Dramatic Adviser at the Wiener Staatsoper (Vienna State Opera) from 1996 to 2001.

Christoph is known to a wider public through appearances as a presenter on stage, on television (including as a television commentator of the Vienna Opera Ball since 2001) and the radio. In 2014, he presented the radio broadcast of the New Year’s Concert of the Vienna Philharmonic.

As an author, Christoph is well-known in the German-speaking world through his numerous publications. With his book “Es Grünt so Grün … – Musical an der Volksoper” (2007), he has created a new standard reference work that shows the musical-metropolis of Vienna in the spirit of Marcel Prawy. He is also the author of a personal collection of anecdotes, titled “Schwan Drüber” (2012). His most recent book is titled “Durch die hand der Schönheit – Richard Strauss in Wien” (2014).

If you wish to book Christoph Wagner-Trenkwitz as a keynote speaker, please send us a quick email or check his availability above. 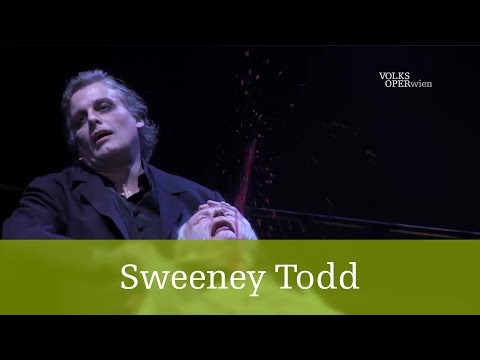