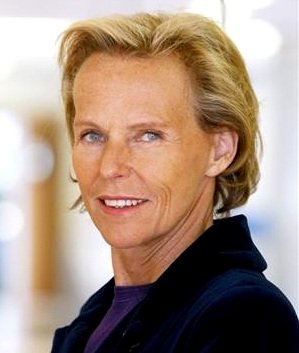 Christine Ockrent is an internationally respected and award-winning journalist, well-known for being the former COO of France 24, RFI – a French television and radio world service – and also being the first woman to present the main evening news on French TV. A fervent supporter of a united Europe, she signed the Soros call for a federal answer to the crisis of the euro.

Christine began her career in broadcast journalism at NBC News and worked for eight years at CBS’ 60 Minutes. She then became Editor-in-Chief and anchor of current-affairs programs on France 2 and France 3 Television.

As well as her renowned television and radio career, Christine was also Editor-in-Chief of the weekly news magazine L’Express. She regularly writes on French, European and international politics for The Guardian, El Pais, l’Espresso, Prospect and several other European newspapers and magazines. She also contributes regularly to the BBC and other TV and radio networks.

Christine is the author of 13 well-received books and essays, and is on the board of the European Council on Foreign Relations (ECFR), the Center for European Reform (CER), OSIFE (Open Society Initiative for Europe), and Human Rights Watch France. She is currently anchors a weekly program on foreign affairs, “Affaires Etrangères”, on public radio France Culture, and comments on international issues for I Télé, an all news French TV channel. 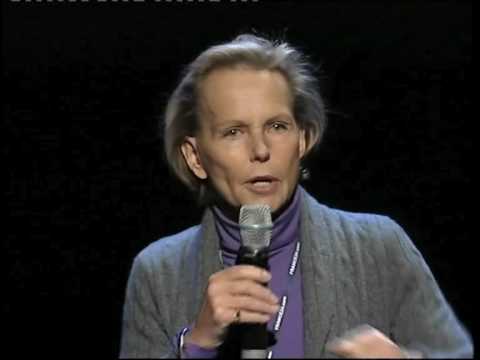 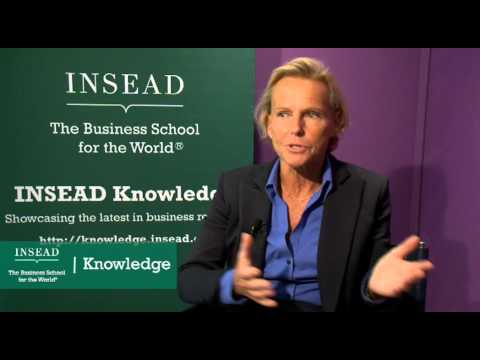