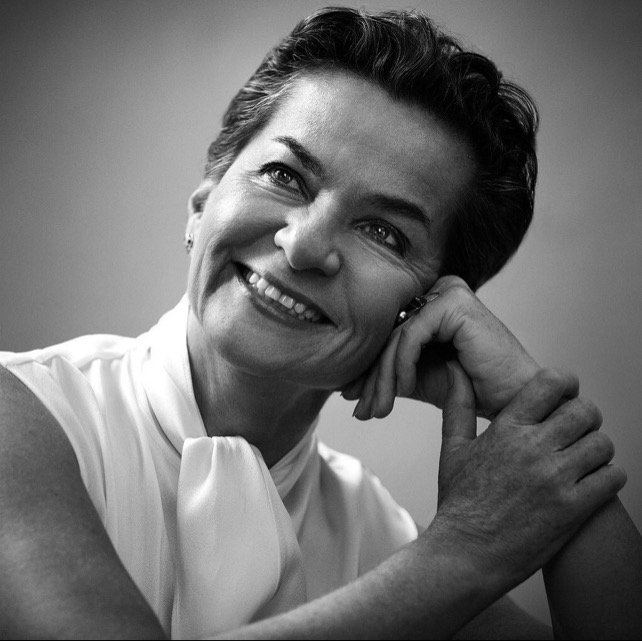 Christiana Figueres is an internationally recognised leader on global climate change and a popular keynote speaker. As Executive Secretary of the United Nations Framework Convention on Climate Change (UNFCCC), she assumed responsibility for international climate changes negotiations that culminated in the historical Paris Agreement of 2015.

Christiana Figueres was appointed as the UN’s Executive Secretary following the failed Copenhagen conference of 2009. Her tenure was marked by an approach which reached out beyond governments to corporate entities, the science community, and faith groups. She slowly built consensus through successful Conferences of the Parties in Cancun 2011, Durban 2011, Doha 2012, Warsaw 2013, and Lima 2014. The brand of collaborative diplomacy she forged during years culminated in the 2015’s Paris Agreement, which committed 186 countries to limiting the global increase in average temperature to 1.5°C.

After completing her second term in the role, the Costa Rican diplomat entered the race to succeed Ban Ki-Moon as the organisation’s next secretary-general. Despite a well-supported campaign to make her the first woman to hold the role, Antonio Guterres eventually prevailed.

Together with Tom Rivett-Carnac she is a founding partner of Global Optimism, a purpose driven enterprise focused on social and environmental change and host of the podcast Outrage & Optimism

In early 2020, her book ‘ The Future We Choose: Surviving the Climate Crisis’ was published to great acclaim.    On the book, Yuval Harari, said  “This is one of the most inspiring books I have ever read. The book takes a hard look at the frightening realities of climate change, but concludes that humanity can still deal with this threat. Moreover, the book presents the existential challenge of climate change as a unique opportunity to build a more just world and to make ourselves better people. Most importantly, the book adopts a very practical approach, and suggests 10 concrete actions that each of us can take in order to create a better future for all the residents of planet earth. I hope we all take this message to heart.” 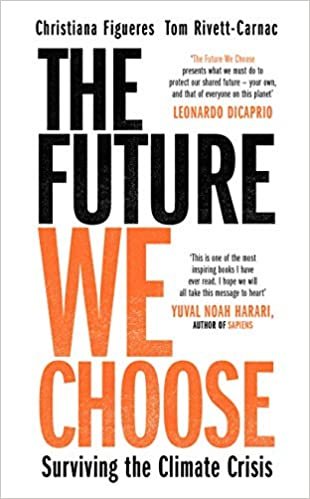 The Future We Choose