Christian Wolmar is an award-winning writer, broadcaster and politician specialising in transport infrastructure, urban development, London and the history of railways.

Christian is acknowledged as one of the UK’s leading commentators on transport matters. He has spent nearly all of his working life as a journalist; his interest in transport began at The Independent when he was appointed transport correspondent in 1992. Although he mainly concentrates on transport matters, he has covered many other social policy issues and has written on a wide range of subjects, from cricket to the Private Finance Initiative. He also has a strong interest in European affairs and urbanisation.

Christian writes regularly for a wide variety of publications including newspapers such as The Times and The Guardian, and numerous magazines. He broadcasts frequently on radio and TV, and is a regular pundit on the national news bulletins of terrestrial channels and Sky. He has also appeared on virtually every radio news programme from World at One and the World Tonight to Radio One’s NewsBeat and LBC. He both speaks frequently at conferences and seminars, as well as chairing them. 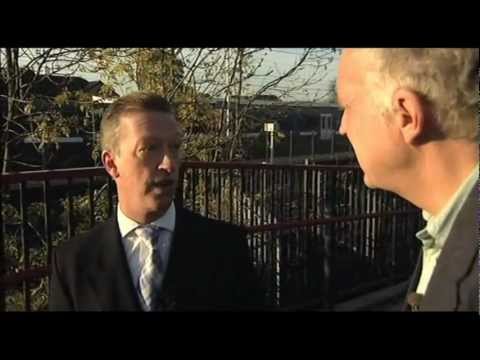 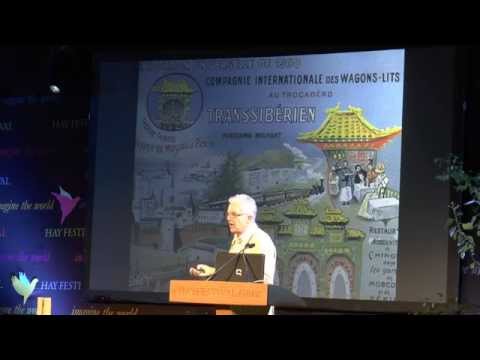 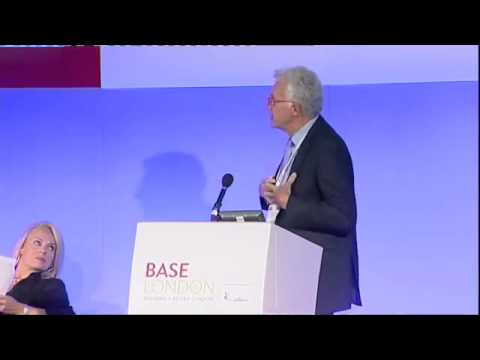